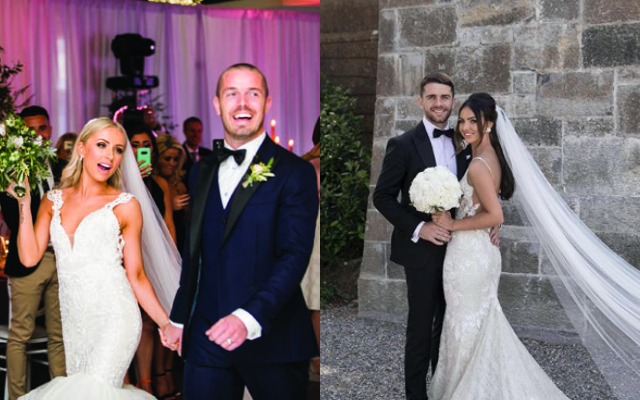 We love an inside look at celeb’s big day here at VIP.

From the venue to the dresses to the little details, we’re taking a look at some of the most fabulous Irish celeb weddings in 2018. 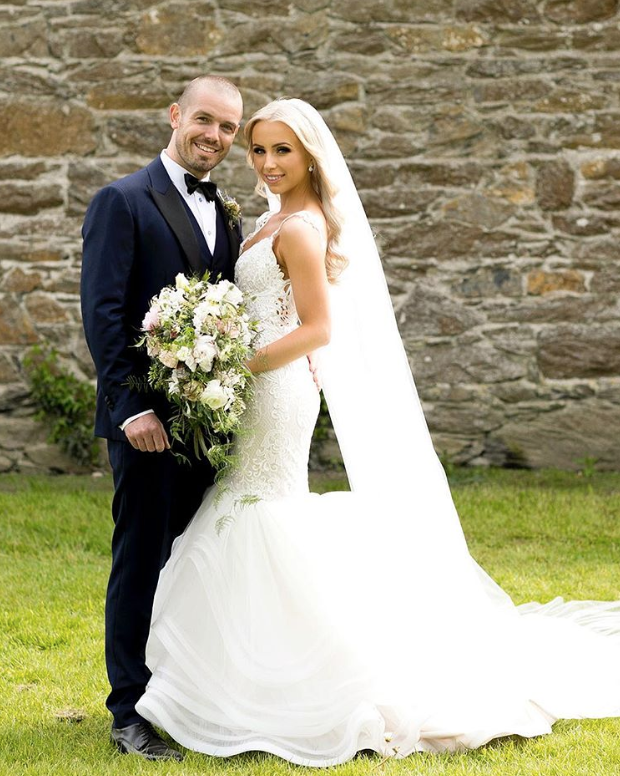 The ceremony was followed by a glamorous reception at Carton House in Co. Kildare, and the couple looked happier than ever!

The couple shared their exclusive photos and first interview as man and wife with VIP Magazine. 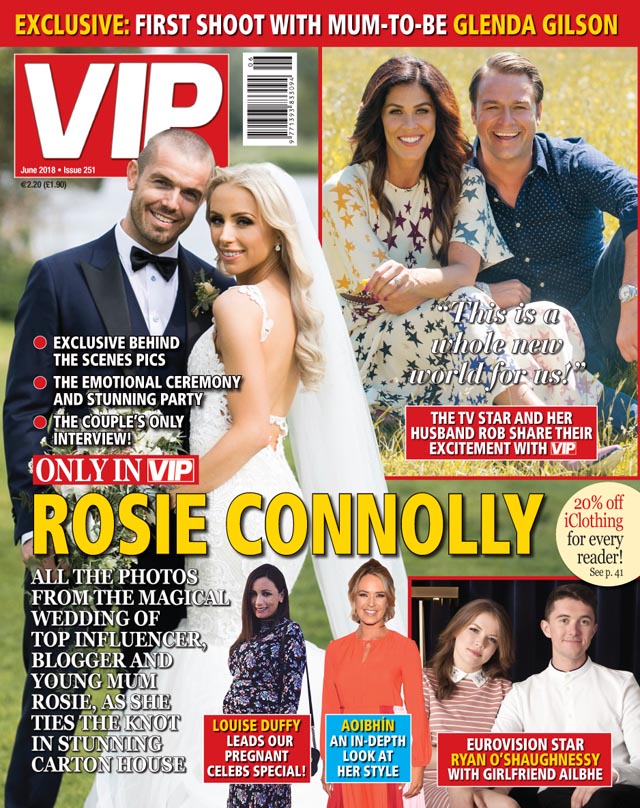 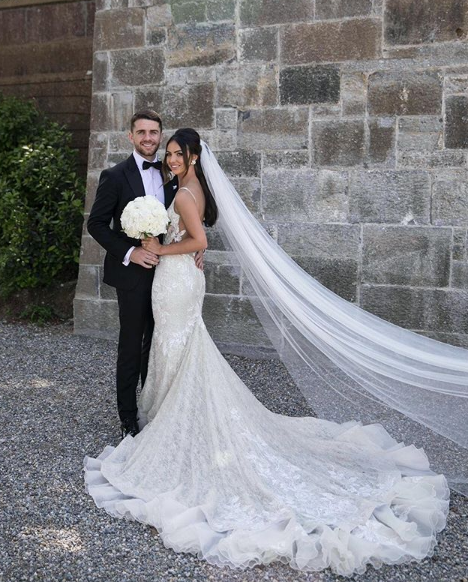 The newlyweds had their adorable three-year-old daughter Halle alongside them as flower girl for the ceremony, and the family were all beaming with happiness.

The ceremony took place in the luxurious Adare Manor in Co. Limerick, and a host of famous Irish faces, including Robbie’s Ireland teammates Shane Long and John O’ Shea and Nadia Forde.

Irish DJ Annie Mac tied the knot in May. 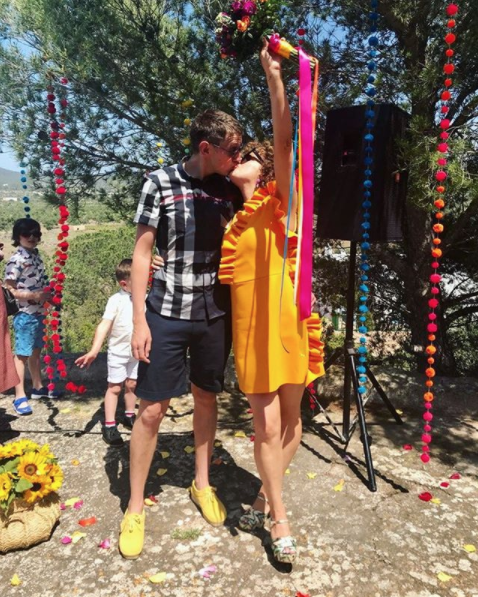 The BBC Radio 1 presenter and her longterm partner Toddla T said I Do at a colourful ceremony filled with vibrant flowers.

Annie opted for a summery yellow dress while her musician husband went for shorts and a checked shirt.

The Other Voices presenter shared a beautiful photo to her Instagram page of the special day. 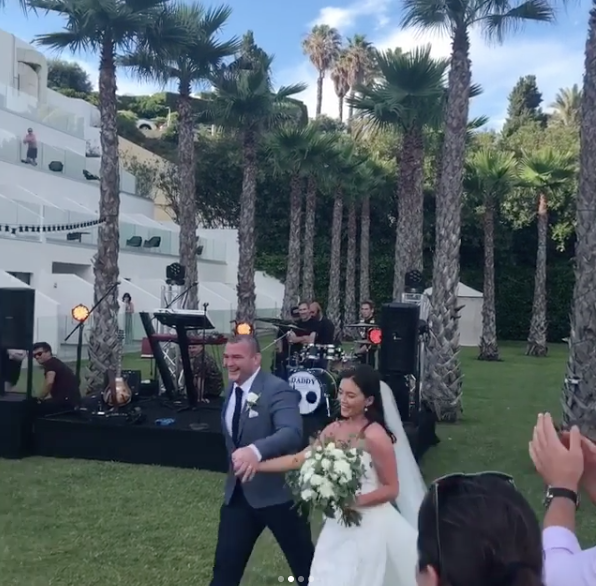 The couple tied the knot in Portugal surrounded by their family and friends, including many of his teammates.

The 28-year-old and his fiance chose the scenic Tivoli Hotel in Carvoeiro to say ‘I Do’. 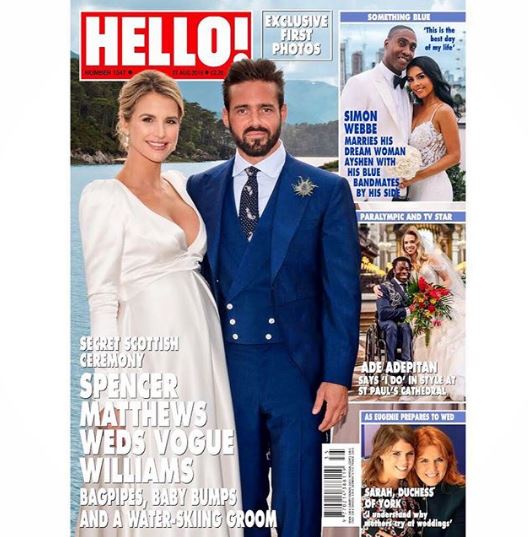 It was a whirlwind year for the reality star couple, who, after a year of dating got engaged, announcement their pregnancy, got married and welcomed little Theodore within less than a year!

The couple had an intimate ceremony stunning estate in Scotland in June. 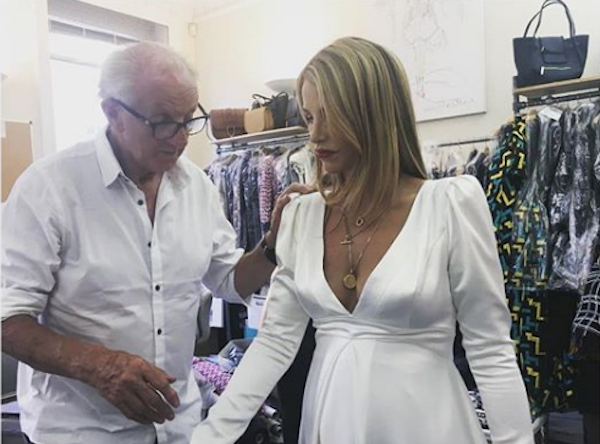 Vogue opted for an off-white silk V-neck dress designed by Paul Costello, while Spencer went for a navy morning suit. 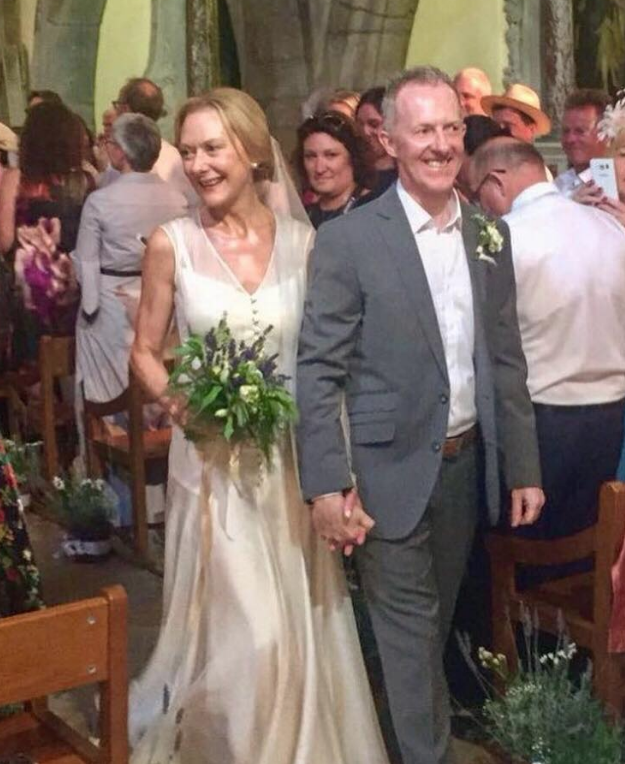 The star of hit TV3 Red Rock show announced the news on social media in June, after keeping quiet in the lead up to the nuptials.

“I married the love of my life yesterday,” she captioned the stunning shot on Instagram.

“The happiest day of my life, truly.”

The happy couple took to City Hall to tie the knot. 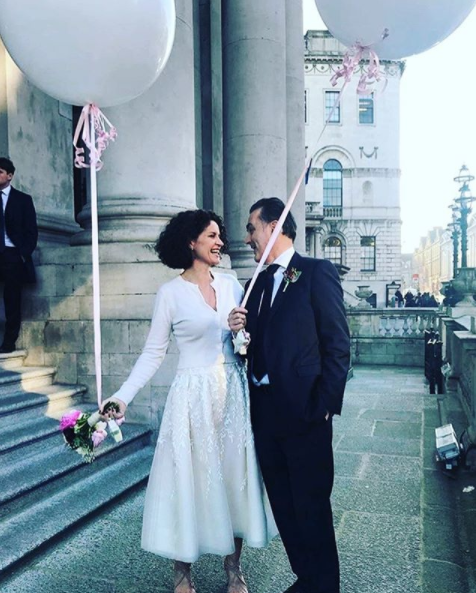 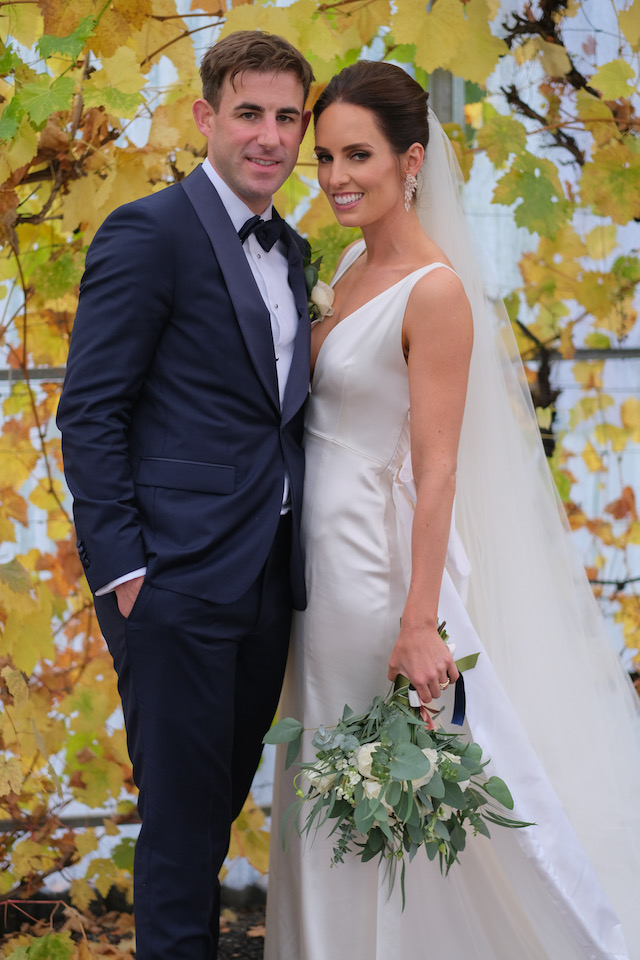 The happy couple were joined by a whole host of family and friends for the beautiful ceremony in Virginia Park Lodge, Co. Cavan.

Perhaps the longest engaged couple on our list, the Pogues singer finally said ‘I Do’ after 32 years together. 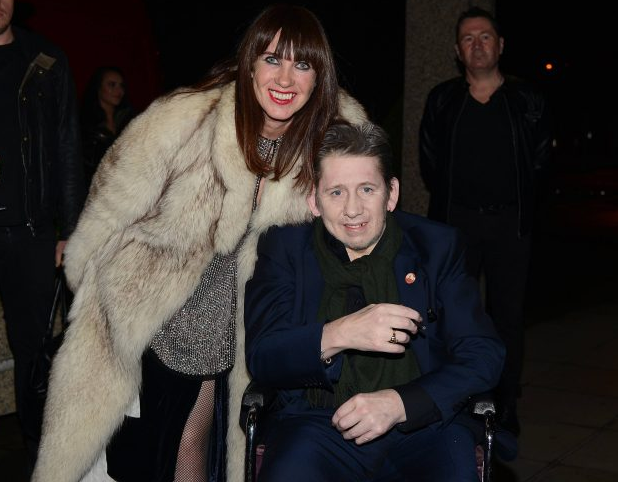 The couple wed in a private ceremony on Copenhagen in November. 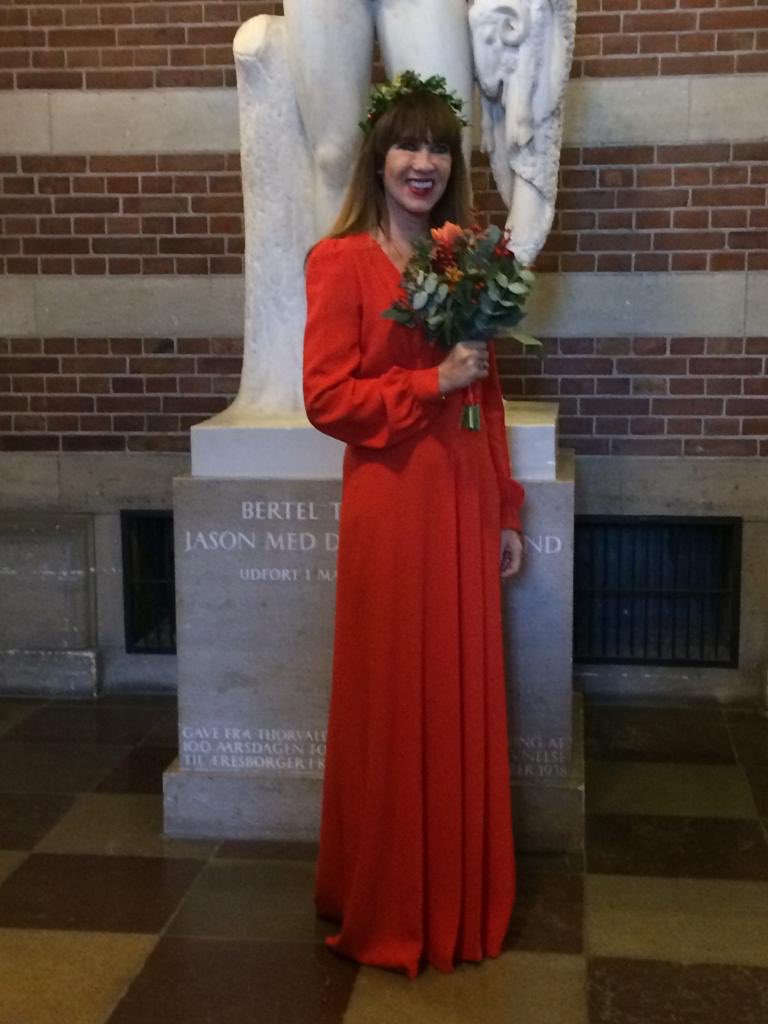 Johnny Depp was among the guests at the bash for 60-year-old Shane and his journalist partner Victoria Mary.

The couple tied the knot at St Mary’s church in the Kerry town with their two-year-old son by their side.

It was a significant day for more reason than one as it also marked the anniversary of Siún’s father’s death six years ago. 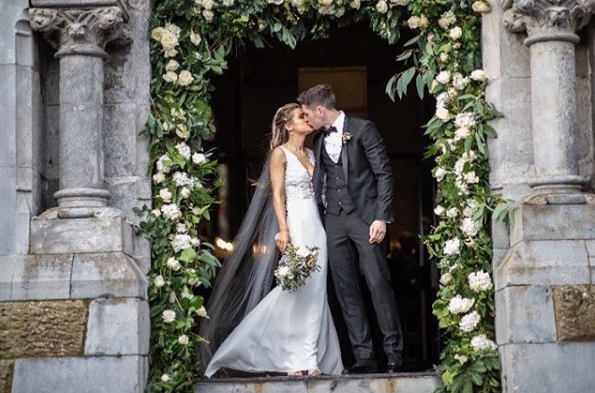 Siún is the daughter of footballing legend Paidi O Se, who her son was named after.

Little Paidi was tasked with the important role of walking Siún down the aisle.

Paul shared photos of the special day on Instagram.

“Great day yesterday shared with all my friends and family. [Siún] looked amazing jaw-dropping! I know, I am punching well above my weight!” he said.

What a wonderful year of weddings!