Alison Spittle is set to host her own show on Today FM this weekend.

The comedian, writer and actress will present ‘Whose Show Is It Anyway’, a new Sunday afternoon show which allows a whole host of famous stars take to the hot seat.

The show kicked off last month with Gavin James, followed by Erica Cody. Now it’s Alison’s turn, and she can’t wait to get started.

Beaming with delight she said, “I am so excited to be doing it. I’ll be asking the big questions such as… “will ya shift my friend?”. Yes.

“For an hour at midday, I’ll be playing the songs you had your first ‘shift’ to…The soundtrack can only be described as smelling like Joop!” 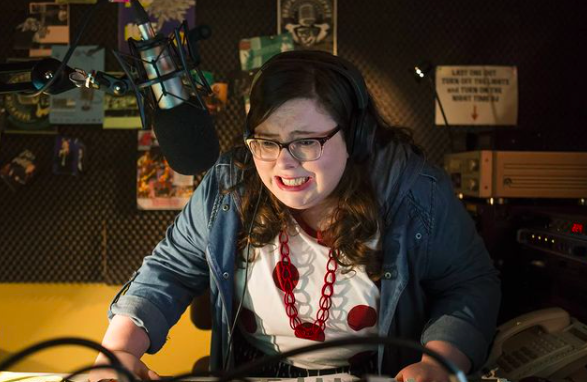 Speaking about the format, John Caddell, Series Producer and Assistant Programming Director at Today FM revealed he’s interested to see how things go and how audiences react over the coming weeks.

“’Whose Show Is It Anyway’ brings a unique opportunity for us to introduce some new voices to a national audience,” he said.

“Each week, we’ll surprise our listeners with fresh and entertaining voices from musicians, comedians, actors and more.”

Catch Alison on air this Sunday from 12-1pm.