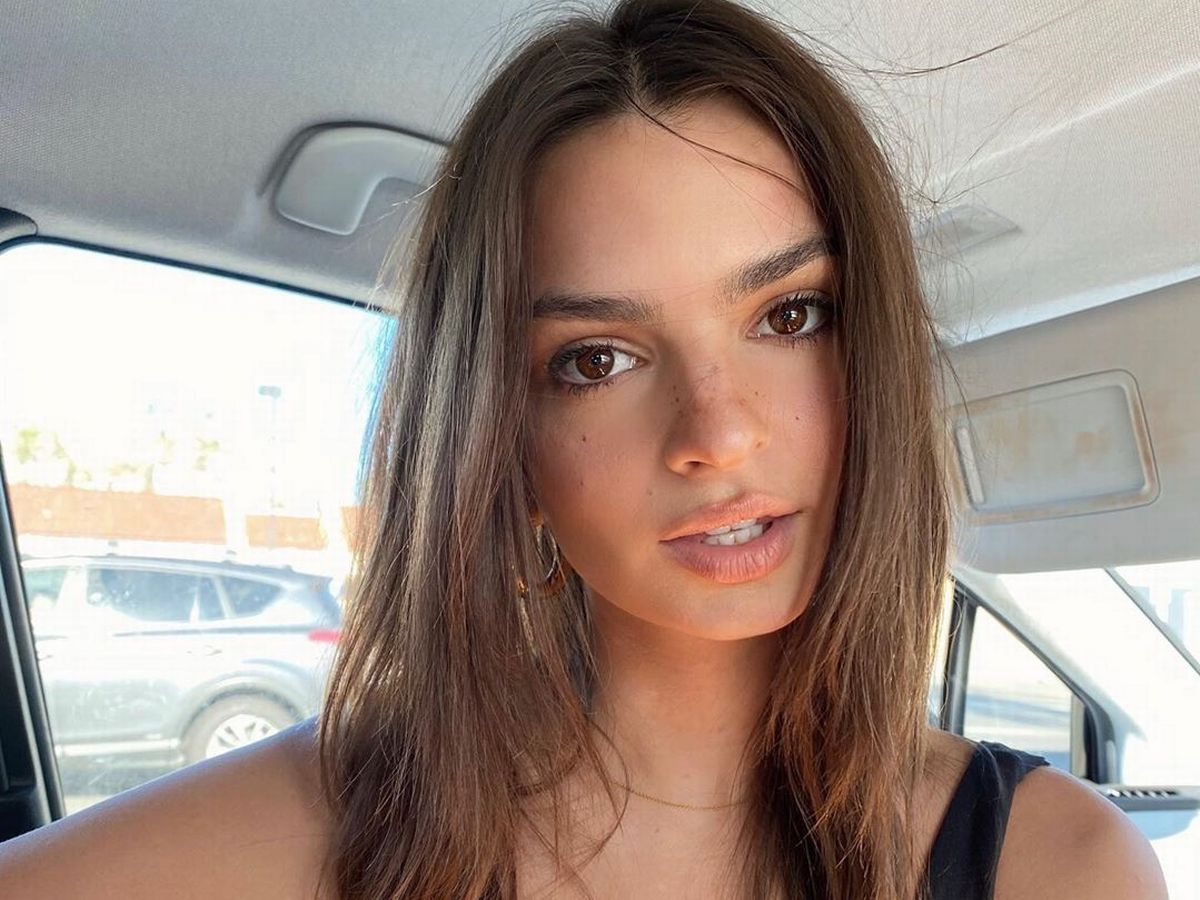 Pat Curran, the team’s coach shared the news this week, explaining that Emily has a close connection with the area and the team.

Of course, fundraising for the team was difficult over the last year, with them cautious to approach local businesses to ask for sponsorship, given the difficult time everyone has had, financially.

This is where Emily stepped up, sending Pat a text to see if he would be interested in her sponsoring the team, to which he couldn’t reply back ‘yes’ quick enough.

Thanks to Emily Ratajkowski @emrata for her new sponsorship of our boys under 15/16 team through her clothing brand @inamoratawoman pic.twitter.com/k4dMby1wkI

Now, Emily’s brand Inamorata will be sponsoring the jerseys for the under-15/16 team.

In case you were wondering, Emily’s connection to the team comes from her parents, as they are with Pat through having a home in Bantry. Emily’s dad John himself even played for the Bantry Basketball Club in the 1980s. 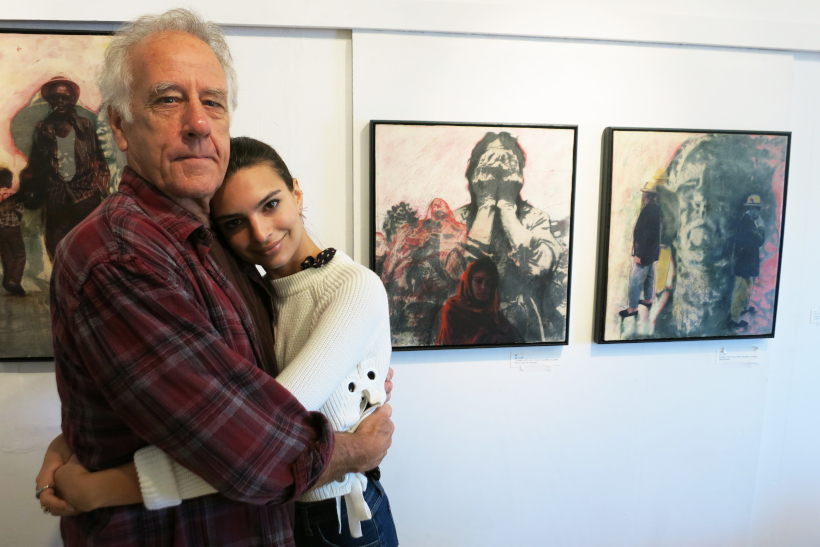 Speaking about them Pat said: “It’s funny to see all the reaction and tweets, people think it’s gas. But they’re just normal people when it comes to Bantry. Nobody takes any notice, nobody bothers anyone”

Saying that he’s delighted with the sponsorship Pat added: “It is a high-profile sponsor for such a small team. We haven’t had any basketball for 18 months so it is a way of saying we’re still here.”