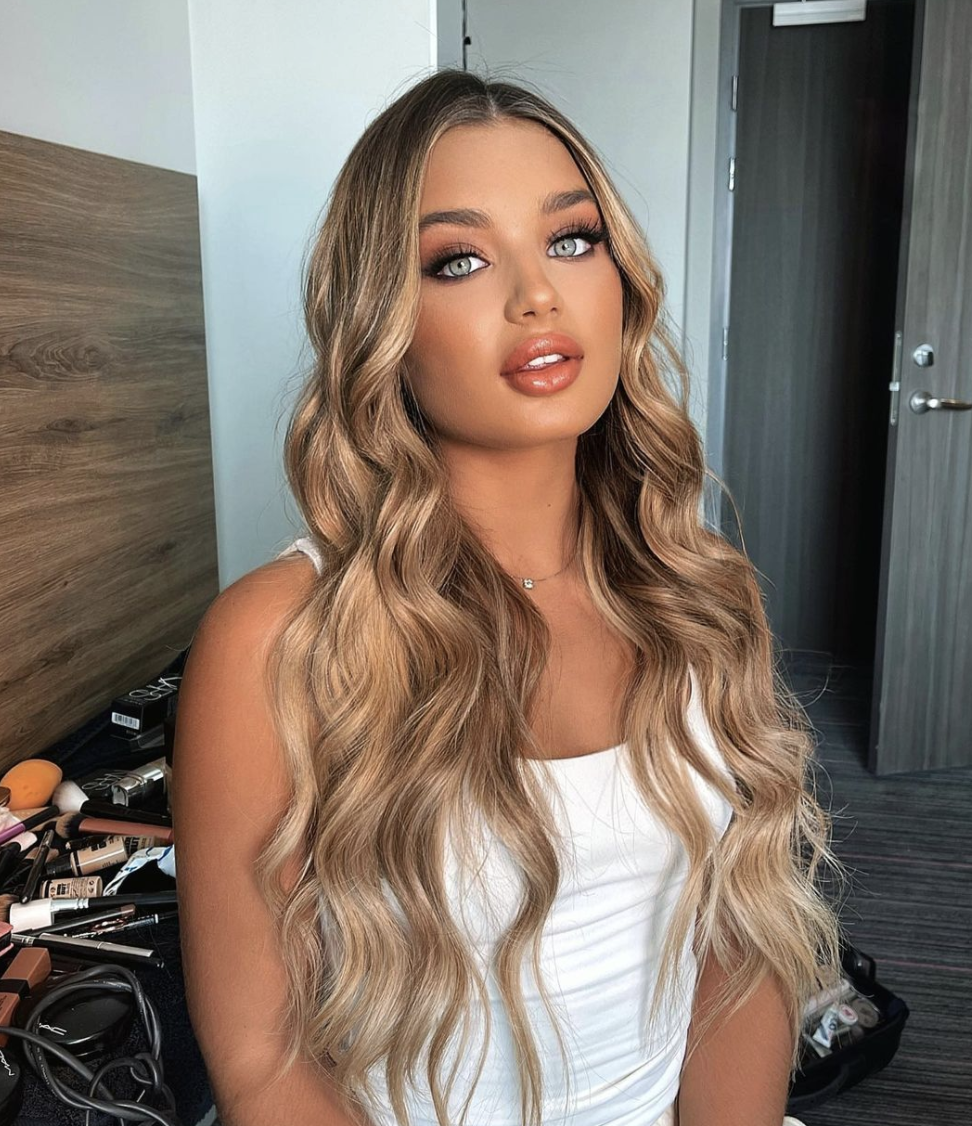 It looks like Love Island’s Lucinda Stafford has been cosying up to her Irish footballer ex Aaron Connolly recently.

The Mail Online has shared pictures of the two arm in arm while they reportedly returned from a shopping trip together. What’s more, an insider told the publication that they “definitely (looked) like a couple” while out and about together.

“Lucinda and Aaron started speaking again last week, but they’re not officially back together, yet.” 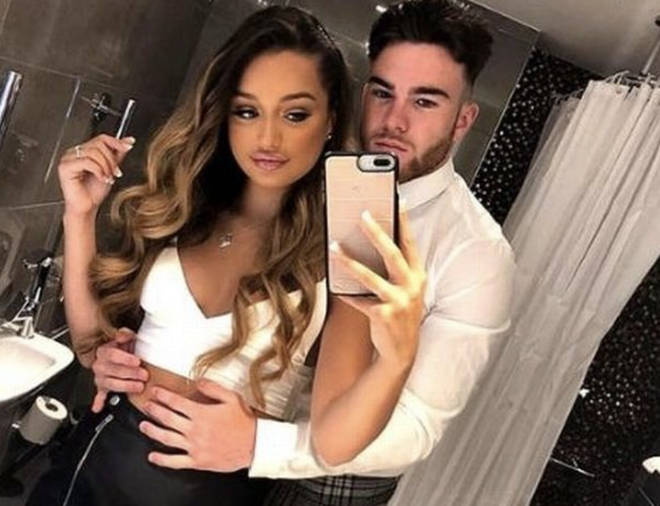 “It’s early days between them but now they’re seeing each other again, they could rekindle their romance, and for good this time”

Lucinda was seen to have an on-screen romance with both Brad McLelland and Aaron Francis while in the Love Island villa, however, while she was in there rumours were buzzing on the outside that she wasn’t entirely single.

The 21-year-old was accused of still being in a relationship with the footballer, with it being leaked that he is minding her dog. However, when Lucinda eventually left the villa she cleared up any misunderstandings. 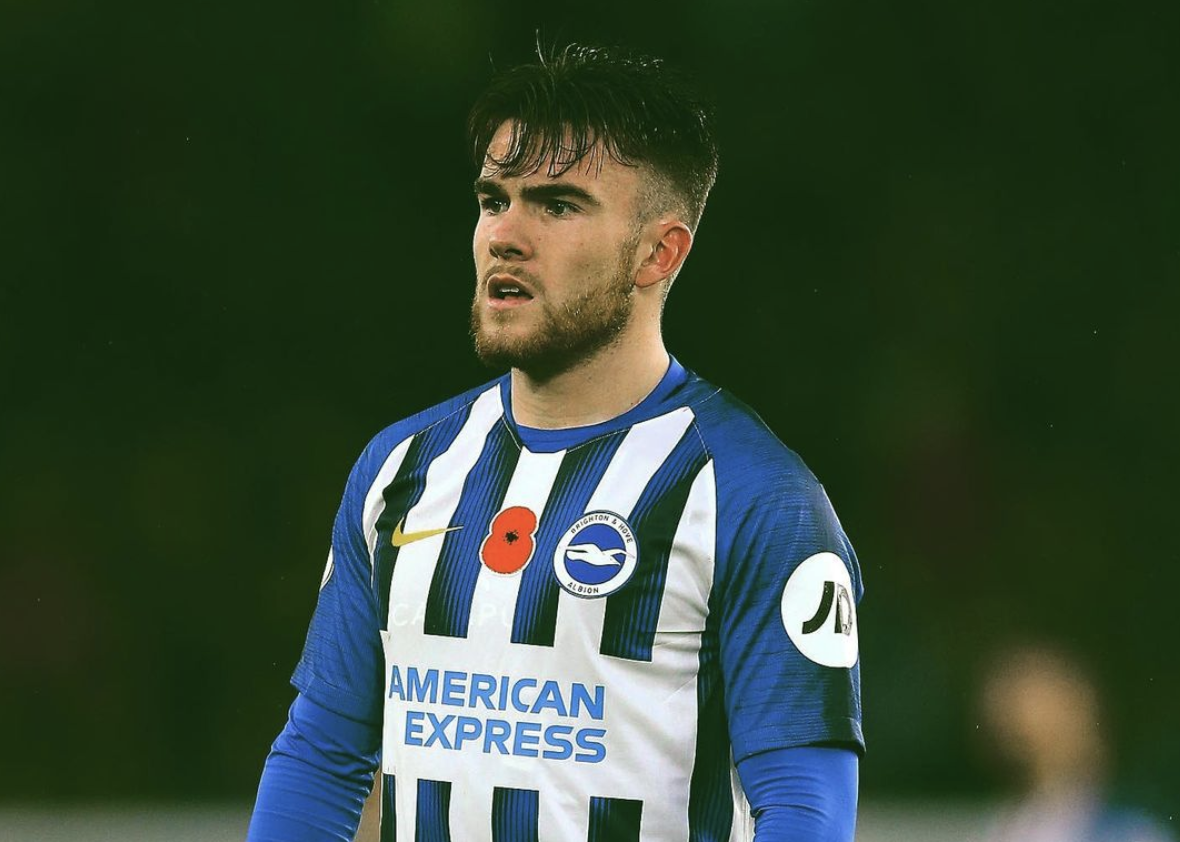 “It’s a bit daft people thinking I’m in a relationship. Never in a million years would I go on Love Island if I was in a relationship, and I’m sure if I had a boyfriend, he wouldn’t be very happy with it either” she told MailOnline.

“We ended quite dramatically at the start of March but then we made friends, and we share a dog, it’s a shared dog and he’s been looking after it”

“It was at my mum’s house and my mum couldn’t look after three dogs, so it seemed right, he was looking after it.”

Lucinda is yet to address her romance with footballer Aaron.