Influencers often have to deal with nasty comments online, but it’s still shocking to see the kinds of messages some have to put up with.

Brian Dowling shared one such message with his followers this weekend that concerned the passing of his mother.

Posting the message to Instagram it read; “Yea Brian I’m sorry that you lost your mother but you don’t need to make it out that your the only person that has lost there mother.”

Since losing his mother Rosie almost three years ago, Brian has been incredibly honest and open about it and the grieving process, even started a podcast about grief called Death Becomes Her.

On his show he chats to other well known public figures about their experiences with death and grief, which has undoubtedly helped many listeners going through the same thing.

“I’m also not usually triggered by negative s**t or nasty comments I get as it’s part & parcel of doing the job I love doing & freely putting myself & my life out there.” 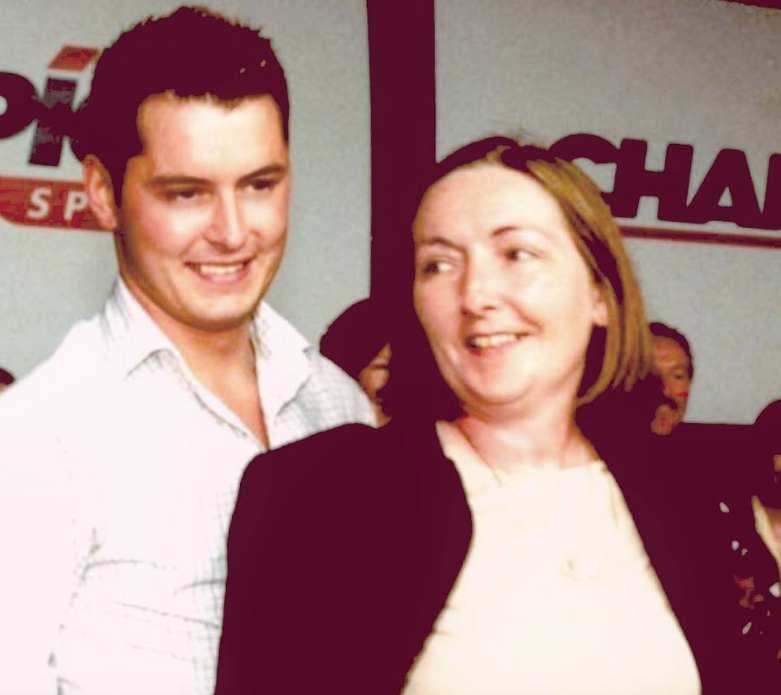 The presenter continued; “Getting this message recently really struck a chord with me for many reasons. I’ve openly talked about the sad & tragic passing of our mum & even do a podcast Death Becomes Him about death/loss/grief.

“I’ve not always been able to talk so publicly about my grief but I can now & it is 100% my right to do so. No one should ever ever tell anyone how to grieve & there SHOULD NEVER EVER be a time limit on anyone’s grief.”

“I fully believe I’ve handled this HORRENDOUS journey with strength & courage as honestly some days I couldn’t even get out of the bed. Anything NEGATIVE that comes my way with my mum referenced I just CAN’T & won’t allow IT.” People are loving this clip of Brian Dowling and Alan Hughes on a roller coaster: “It will certainly blow your worries away”