There’s an exciting line-up of guests for this week’s Late Late Show – and you won’t want to miss it.

It’s set to be an evening of music and dance, as The Late Late Show celebrates the songs and lives of John Prine, Kenny Rogers, Charley Pride, Hal Ketchum, and Brian Coll this Friday night, with Irish country stars including Cliona Hagan, Susan McCann, Declan Nerney, Robert Mizzell, and Michael English performing some of their greatest compositions in a rousing circle of friends country music studio session.

When CJ Stander arrived at Cork Airport in 2012, he considered himself in the last chance saloon as far as his rugby career was concerned. Nine years on, he departs Irish shores with 51 Irish caps, including two wins against the All Blacks, a Grand Slam, a British and Irish Lions tour, as well as his star performances for Munster. Tomorrow evening, CJ joins Ryan to say goodbye.

Before the finale of Smother on Sunday night, Dervla Kirwan, the family matriarch from the whodunnit series filmed in Lahinch, will be speaking about what viewers can expect as the drama draws to a close. Dervla will also speak about marking 25 years since Ballykissangel, and voice her fears for Brexit Britain. 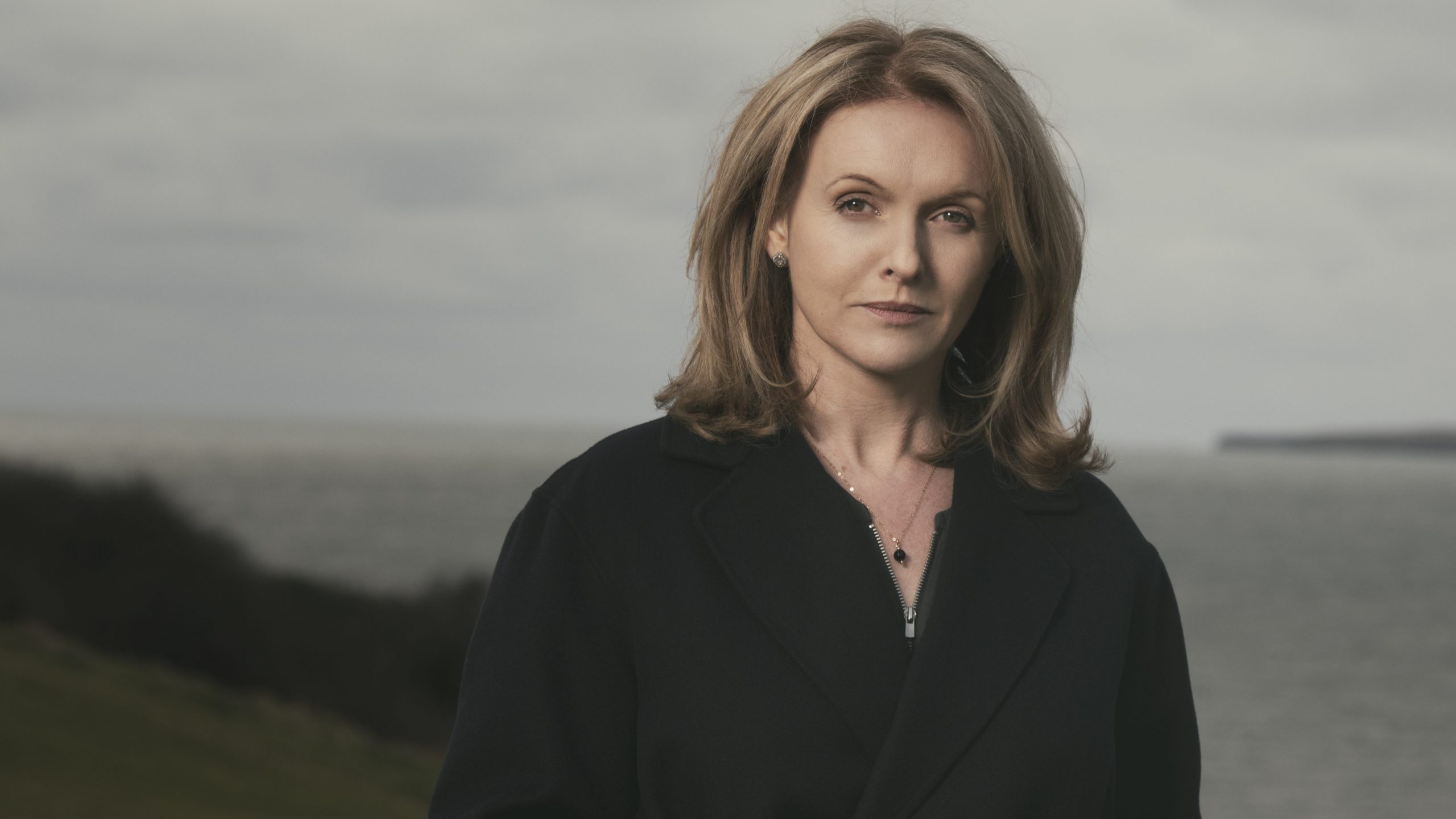 With the golfing world’s attention on the US Masters this weekend, Padraig Harrington will cast his expert eye over the competition, and talk about how preparations are going for Team Europe ahead of The Ryder Cup later this year.

As we await the reopening of Ireland’s museums, Ryan will take a behind-the-scenes look through the treasure trove of historical gems in Ireland’s National Collection, including some of the most intriguing personal objects in Irish history.

Plus, Declan O’Rourke will be performing The Harbour, from his brand-new album, Arrivals, produced by Paul Weller.