Curtis Prichard has confirmed he’ll be taking part in the new season of Celebs Go Dating which is set to air over the coming weeks.

On the lookout for love, he hopes to find the person of his dreams in the new season of the hit E4 show.

Curtis will be joined by six fellow celebrities, including Karim Zeroual, Chloe Ferry, actor Kimberly Hart-Simpson, Sophie Hermann Thomas Zanetti, and Wayne Lineker as they settle into a mansion for four weeks, on their quest to find love.

“I’ve joined the Dating Agency because I’m a hopeless dater,” he said. 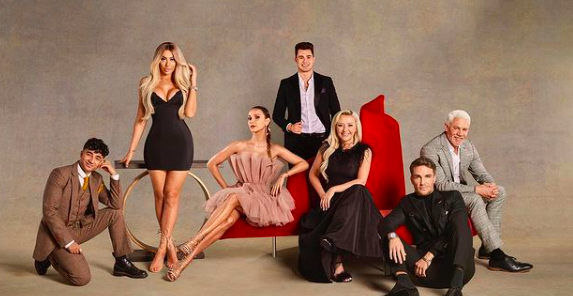 Curtis continued, “I’m literally just going to go in and enjoy it. Hopefully the agents can find somebody that I’m going to fall in love with, marry, have kids with… who knows?” 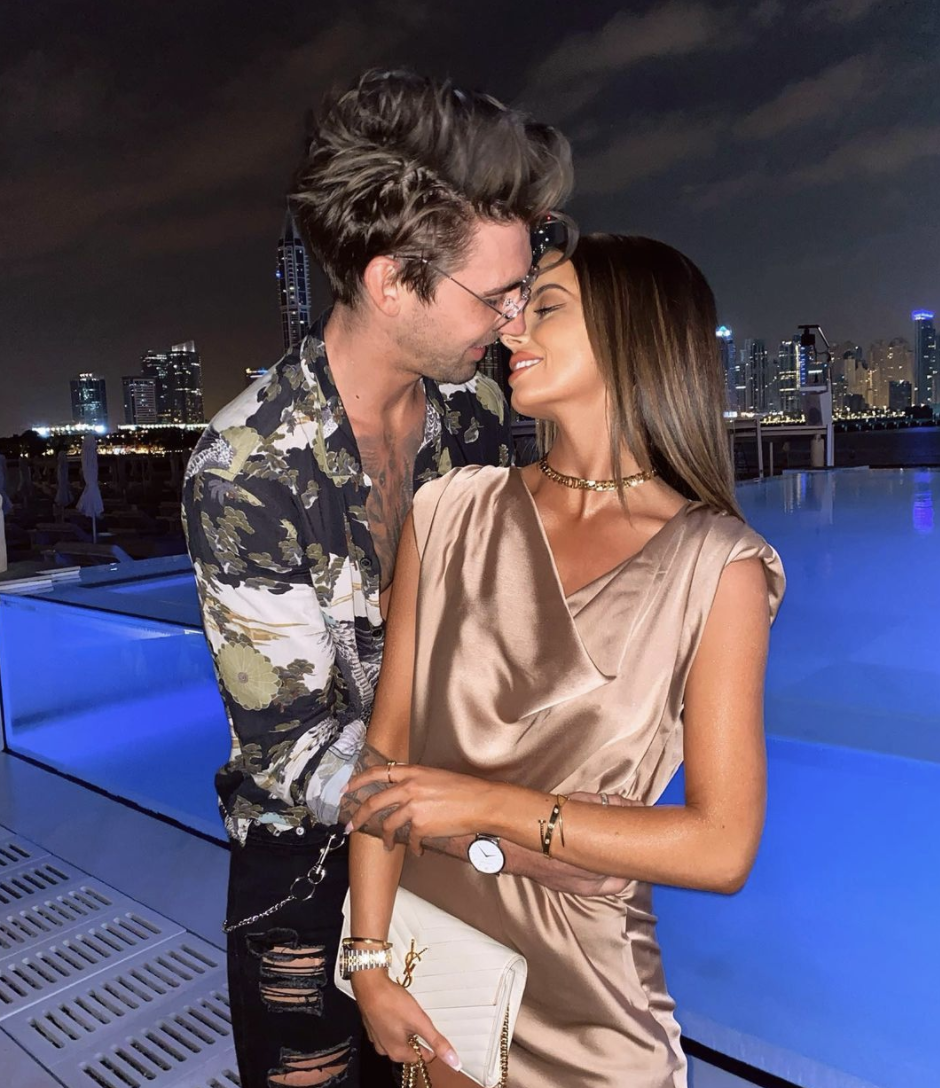 After months of speculation, the pair shared their new relationship status while over in Dubai celebrating her birthday.

“He’s mine,” Maura wrote alongside a pic of the pair, while Chris announced that he “fell in love” with his “best friend”.