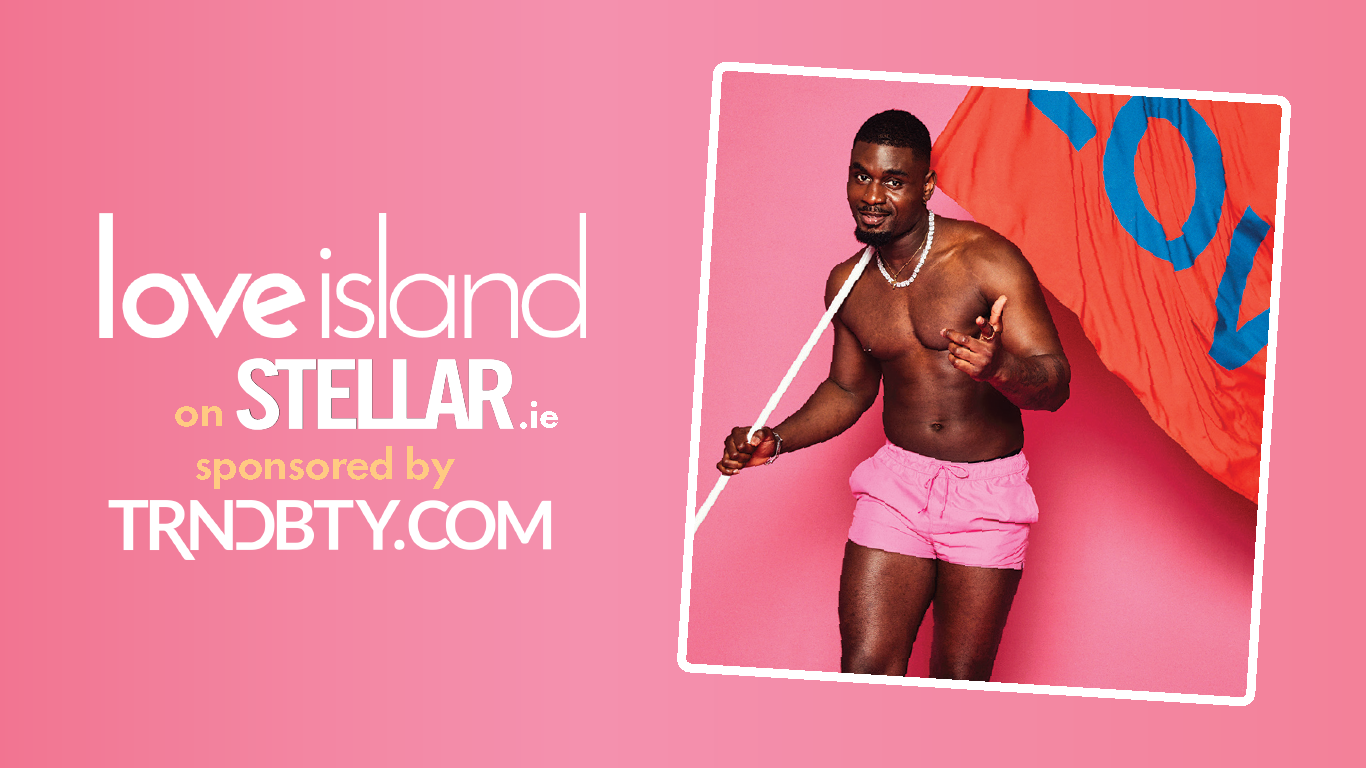 Could we have another Irish winner on our hands in Love Island?

Dami Hope has proved himself to be a firm favourite in the series since arriving in on the first day.

His quippy one liners and no-nonsense attitude had people begging to see more of him. And now that it looks like he has found love, he actually could win the entire series.

The Dubliner had been coupled with Amber since day one but recently confessed his feelings for Indiyah. After a shock dumping saw Amber and Ikenna, who had been coupled up with Indiyah, booted from the villa, the path was clear for Dami and Indiyah.

The pair weren’t shy about sharing their feelings and have certainly given fans butterflies when it comes to their adorable flirting.

Despite there being a full six weeks left in the series, fans have already crowned their winners urging people to make sure that Dami and Indiyah make it to the end.

Dami and Indiyah have my vote to win the 50k #LoveIsland pic.twitter.com/PVcijWL8Oc

If dami and indiyah win I would like the price upped to 100k, 50k in this economy is too small #LoveIsland #TALKSWITHASH pic.twitter.com/XHmPMGTcH7

Indiyah and Dami are coming to win this thing pic.twitter.com/6faEdXg22p

Thankfully Indiyah and Dami seem to have gotten their former partners’ blessing to, as they say in Love Island, crack on!

After leaving the show, Ikenna admitted, “I feel like in the end, it was probably good that we left it like that, as now she won’t feel any type of way going about her way in the Villa. I’m happy for her and also intrigued how she’ll get on in the Villa now.”

While Dami and Indiyah are the picture of love right now, there has never been any plain sailing in the Love Island villa. We’ll be keeping a close eye on these two and hoping they win.

Love Island content on vipmagazine.ie brought to you by TRND BTY.

PSSSST… want to glam up like an Islander? We’ve 10% off TRND BTY and a free gift with all purchases when you use the code STELLAR10 at checkout.

We are TRNDBTY, the Irish e-commerce site bringing you all the latest trending products and sought-after brands in one place! Founded in 2015, We rebranded and relaunched in 2019. We ship to Ireland, the U.K. and Europe. We are known throughout Ireland for always being the first to bring our customers on trend and sought-after brands to the market. With fast shipping and no customs charges, we have got all your beauty needs covered!