Daniella Moyles reveals she has penned a book.

The former model and radio presenter today revealed that her memoir, Jump, is set to be released this spring.

Taking to Instagram to share the exciting news, Daniella stated: “Over the last year I’ve written a book. I’m equal parts proud and petrified to share the title and cover today.”

“Jump is a memoir about growing up, burning out, bad decisions, reckless adventures, love, loss, letting go and life lessons from far away places,” she revealed.

“It’s about travelling the world alone. It’s about relearning everything you thought you knew.” 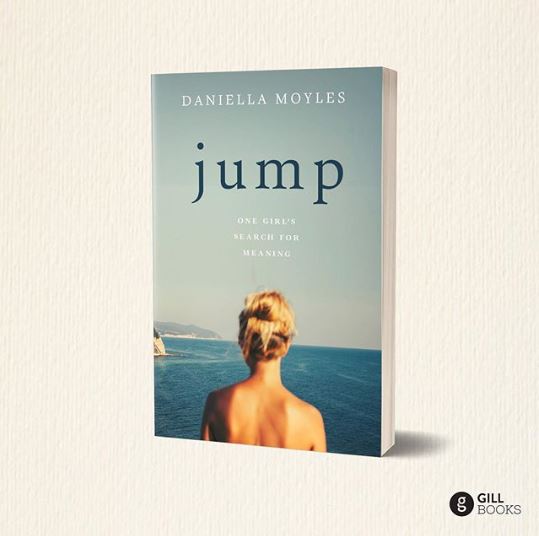 “It’s about owning the parts of yourself that make you cringe. It’s about so much more than that as well…”

After leaving her dream job as anchor of Spin 1038’s morning show, Daniella decided to travel the world alone, venturing to Alaska, down the west coast of America, through Mexico and central America, to Japan before travelling around southeast Asia.

Speaking to the Irish Independent in 2019, Daniella admitted how alive travelling alone made her feel.

“That feeling never left me; it was the most profound thing I’d ever experienced. And I know that sounds really cliched – ‘travel made me find myself’. But I just really knew it. It was like a calling.”

She did, however, admit that going around the world alone didn’t solve all her problems straight away.

“It’s not like I left and everything was namaste and I was all gravy. I was exactly the same person,” she continued.

“We’re all a bag of conditioning. It really does take a lot to change a person. Change is a slowly-earned thing. It really happens when staying the same is just too painful.”

Daniella’s memoir is out everywhere on April 3rd.