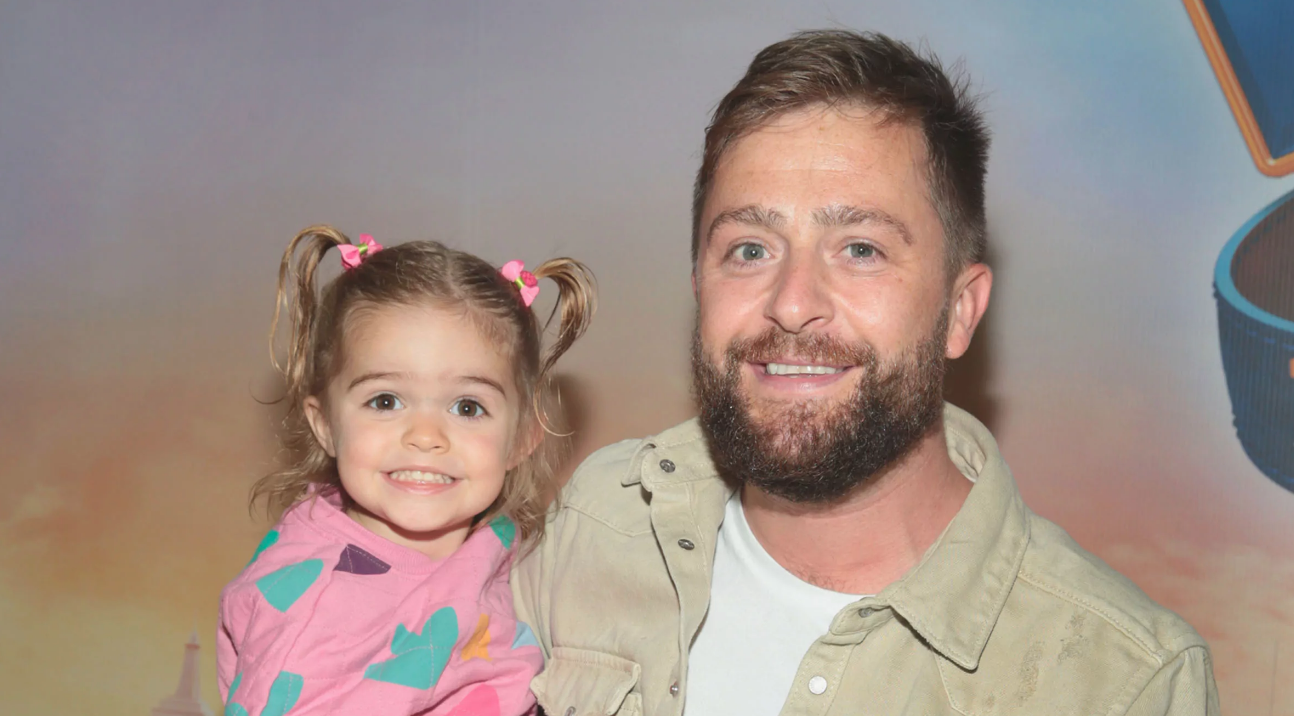 It was a family affair at the weekend as well know faces and their children stepped out at Dublin’s Odeon Cinema on Point Square for the Irish Premiere screening of Paw Patrol The Movie, Fair City actor George McMahon took the opportunity to have a daddy daughter day with his daughter Frankie, George is over the moon with the recent birth of his new baby son Kody Bloom with wife Rachel , Actress Denise McCormack was up early on the day with her sons Harry and Sidney while Radio Presenter Ray Shah arrived with partner Dani and daughter Riya. Rte’s Suzy Griffin and husband Mark Dunne who also recently welcomed baby daughter Hayley to the family took time out to bring kids Seve and Darcy along to the event.

The Paramount animated movie sees The PAW Patrol on a roll! when their biggest rival, Humdinger, becomes Mayor of nearby Adventure City and starts wreaking havoc, Ryder and everyone’s favourite heroic pups kick into high gear to face the challenge head on. While one pup must face his past in Adventure City, the team finds help from a new ally, the savvy dachshund Liberty. Together, armed with exciting new gadgets and gear, the PAW Patrol fights to save the citizens of Adventure City!

Paw Patrol has been unleashed and is in cinemas nationwide now.