Roz Purcell has opened up about the car crash that left her ‘traumatized’.

Chatting with Doireann Garrihy on her podcast ‘The Laughs Of Your Life’, Roz went into further detail about the incident, which she has mentioned to fans before.

“I wasn’t driving, my sister was driving, we got stuck under a lorry on the M50,” she said. 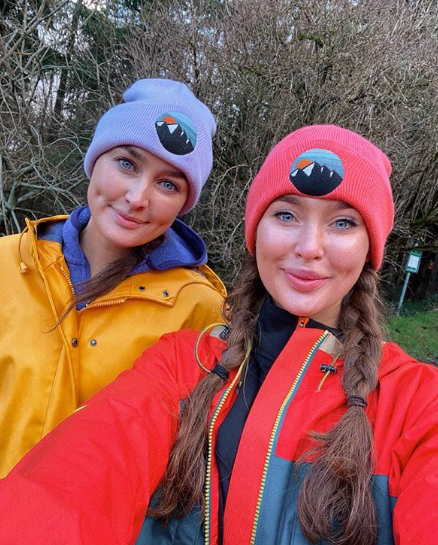 Explaining how she and her sister were turning from a slip road when the lorry driver didn’t see them. She contnued:

“He came into our lane, didn’t see us because we were obviously in a blind spot.

“He clipped the back of the car and we turned into the front of the lorry. It’s the weirdest sensation because the car kind of lifted up and it’s slow-mo and then you just flip under.”

Seeing her life flash before her eyes, Roz shared that she was convinced that her life was going to end during the accident.

“And my sister was going ‘are you ok? Are you ok?’ I had my phone in my hand and I just kept really selfishly going ‘Oh my god I’ve so much life to live, can’t believe I’m not going to achieve it.”

Thankfully, both Roz and her sister managed to escape the collision unscathed. However, the psychological effects the accident had were far worse, causing Roz to avoid learning how to drive until the age of 28.

“Eventually the truck stopped, I think he felt something but he couldn’t see so we kind of skidded out and then the car eventually stopped and we jumped out of the car.

“And every car on either side stopped, they were all running towards us, ‘I can’t believe you are alive”

“It’s why I didn’t learn to drive until I was 28, it’s my excuse and I’m sticking to it. I was traumatised.” Roz Purcell uses savings to buy forest instead of house!