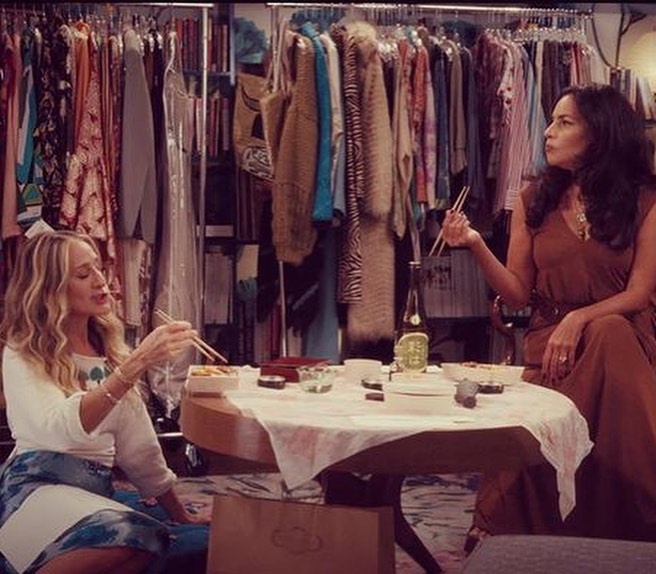 The one and only Carrie Bradshaw has something by an Irish designer hanging in her wardrobe in the episode from this week. The gorgeous cardigan is by Gabrielle Malone Design and can be seen hanging on a rail in the background at Carrie’s apartment. 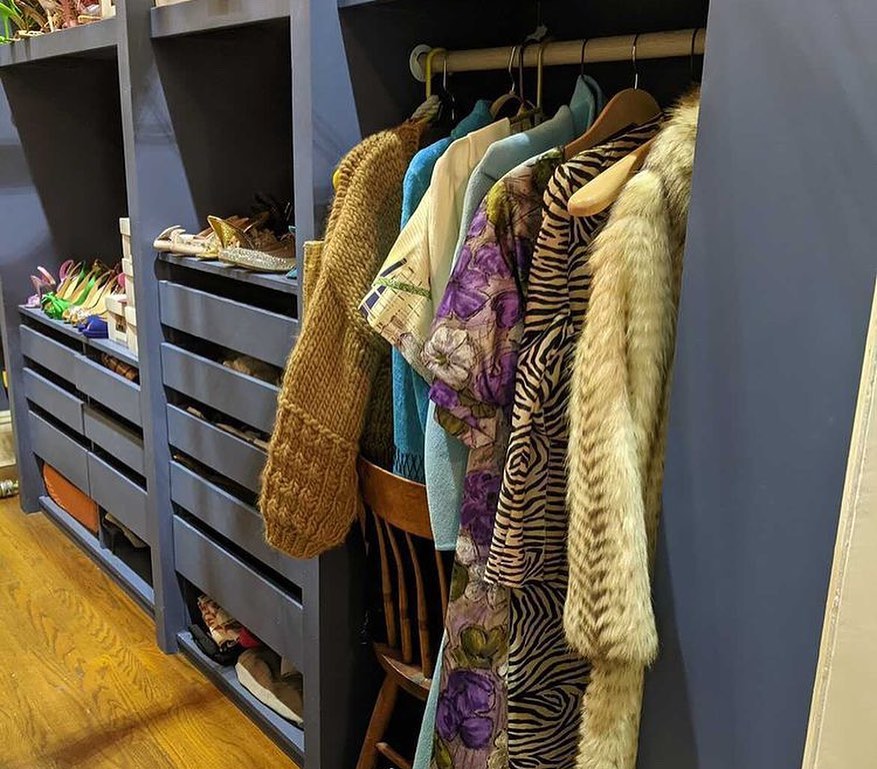 Sharing her excitement as spotting one of her pieces in the show she said; “Watch out for a familiar piece on tonight’s AJLT! Our Wave Cardigan has made it stateside and into Carrie Bradshaw’s closet!”

“Thank you to the MPK, SJP and the AJLT team for making this happen! Episode 8 airs on Sky Comedy at 9.”

The new chapter of Sex and the City is following the story of the original. Chronicling Carrie, Miranda and Charlotte as they navigate the complicated reality of life and friendship in their 50s instead of their 30s.

The reboot has been described as a limited series, so it’s still unknown if the plans for more than one season!