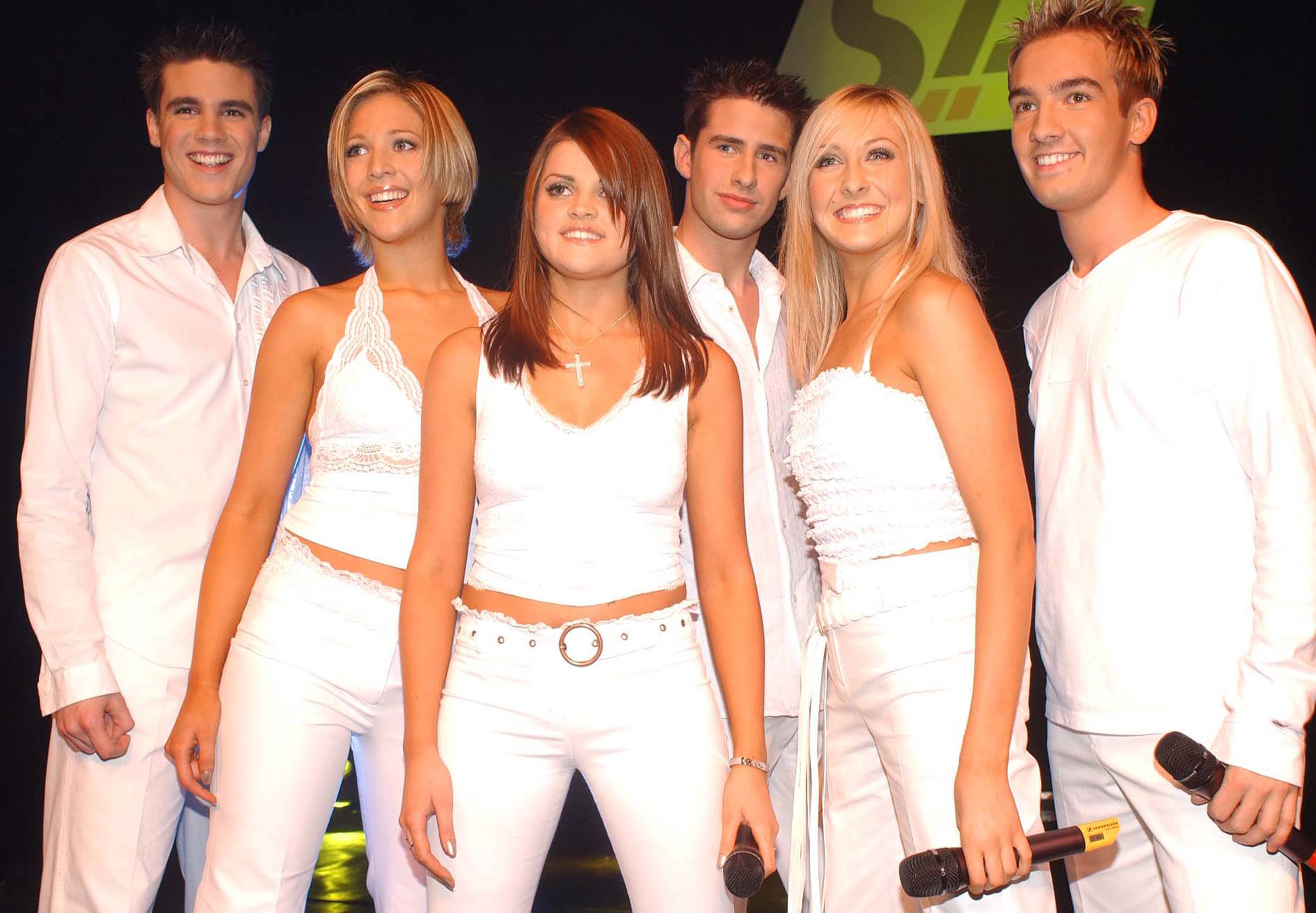 The production company behind the hit shoe, ShinAwil, have apparently pitched a one-off special to mark the anniversary.

For a real pop culture throwback, you may remember that Nadine Coyle was originally selected to be in the band too, before they discovered she had lied about her age and was only 16.

This then gave us the now iconic clip of Nadine calling her Mammmy to find out what age she was. She of course then went on to be a member of Girls Aloud instead.

The band released their single ‘There’s A Whole Lot Of Loving Going On’ which went on to be the fastest and third-biggest selling single in Irish music history.

They didn’t go on to find further success and disbanded in early 2003. ShinAwil boss, Larry Bass shared with The Irish Sun that they have pitched a reunion episode; “We believe there would be a huge appetite for this.”

“It would be great fun to sit down with the six members of the group and all the people and judges who were involved with Popstars and look back.”

RTE’s Popstars is returning to our screens!