Looking to get the man in your life some new footwear? Whether he needs a bit of a wardrobe update or he’s hitting the gym post-lockdown, Skechers have a new men’s range available.

Their latest brand ambassador is none other than footballer Jamie Redknapp, which should make it easier to convince your other half into some new runners.

“I’m excited to join the Skechers team as I like how the brand combines comfort with style,” Jamie shared about the range.

This new collection is super-versatile as the runners are comfy enough for walking, exercising or even the golf course but are also smart enough for work, travel and going out. 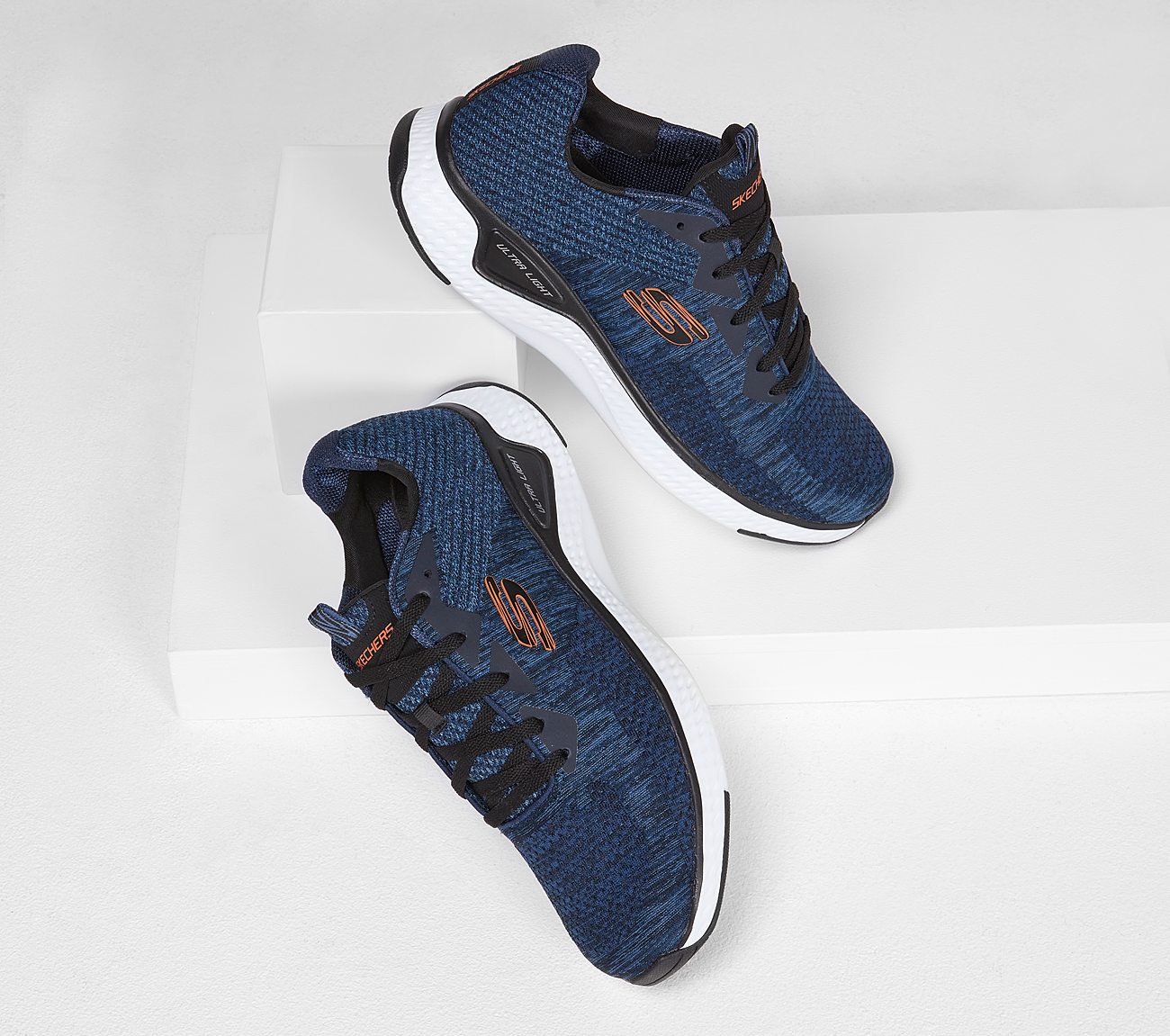 Why are you excited to work with Skechers?

I’m excited to work with Skechers for many reasons, but especially for their large selection of laid-back and comfortable styles. This brand really has a shoe for everyone! And I got to travel to Los Angeles to shoot the ad shortly before the pandemic began, so I feel fortunate that we were able to do that. Experiencing the behind-the-scenes effort that brings these campaigns come to life was fantastic. It’s a brand I’m proud to work with.

What is it about Skechers that resonates with you and your lifestyle?

This brand is relaxed and laid-back which aligns perfectly with me. Whether on the move or chilling at home—which I’ve been doing a lot of lately—it’s been so easy to find styles that fit my everyday look.

Skechers is known for comfort. How do you stay comfortable and relaxed back when you were playing and now as a commentator and presenter on television?

To put in a good performance, you don’t want to be pre-occupied with uncomfortable boots, so it was always important in my professional career. Now working with TV projects it’s just as key as you spend long hours in front of the camera. Making sure you’re kitted out with the right gear, whatever you’re doing, is essential. 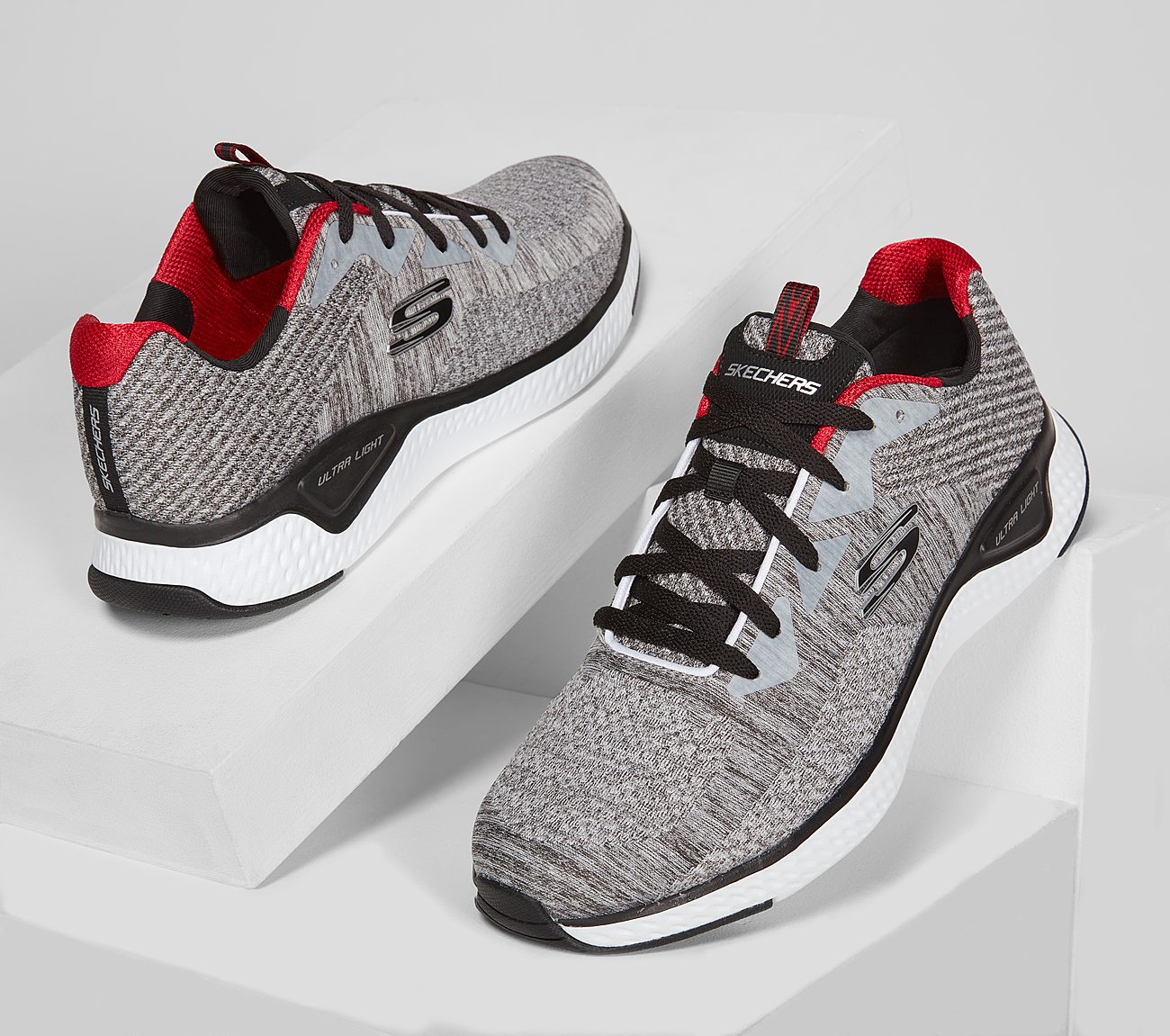 You’ve faced challenges in your career, how did you stay motivated to overcome them?

Everyone faces challenges at some time or another in their lives, and that’s never easy. Pitfalls and things that go wrong are a part of life. I’ve been lucky with my football career, but I had injuries that set me back. It’s the comeback that follows that really counts. Positivity helped keep me going during these hurdles, and I’m fortunate to have my family rooting for me along the way. The best advice is to look at the positives and surround yourself with the right people.

In your opinion what is the most important thing to consider as a professional athlete?

Hard work and dedication are a must for any athlete. You must sacrifice yourself in some way and stay focused with your goals. I think anybody that has played sports at any level will understand that and agree. I was so lucky to play football, but it didn’t come easy. It was a lot of hard work. My dad was a football player and so was my cousin—but there were no shortcuts. If you want to get to the top, you have to work harder than the person next to you. That’s key.

Speaking of family, what advice do you have for your sons who may want to follow in your footsteps?

As long as they play football or rugby for England, I’m happy! No, I’m joking! In all seriousness, I want my sons to be happy and try their best in whatever they do. That’s all I ever ask. Something I’m sure all parents wish for their kids. 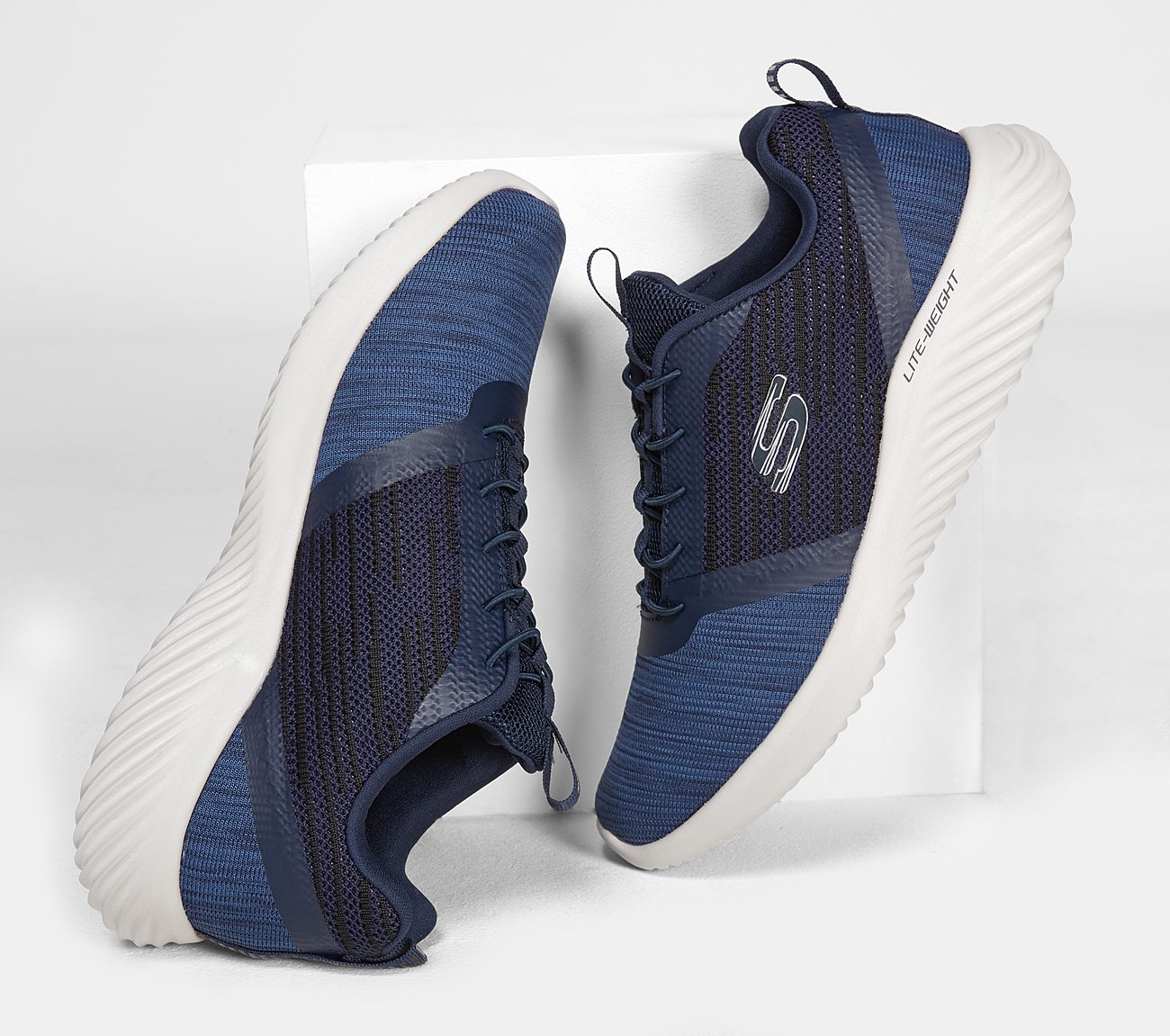 What would you say was your most memorable game and why?

It’s hard to pick just one as there are multiple moments in my career that really stick out. If I had to choose, it was playing for my country for the first time. We played against Colombia and it was such a special moment to have all my family in the crowd, and wearing that England Kit knowing that all the hard work and sacrifice had finally paid off. Second would be when I captained Liverpool for the first time. It was a very significant moment for me as I had been at the club for a long time and got to captain a team of world class players.

Who’s the best footballer you have ever played against and why?

I think the best footballer I’ve ever played against was Zidane. I have played against Cristiano Ronaldo as well who was great, but Zidane was amazing. I remember playing against him at Wembley for France—the first half I played quite well and felt I was really holding my own, but then second half he just went to another level! We swapped shirts and I’ve still got his shirt at home.

You’ve had a hugely successful career in Football and Television. Are there any avenues you hope to be involved in in 2020 and beyond?

I’m so lucky to still be involved in football with the commentary work on Sky TV. Outside of that, I’m on a successful TV show in England with James Corden called A League of Their Own, which has done really well. And of course, my Skechers campaign! I haven’t had an itch to go into coaching quite yet with the highs and lows that come with it. Right now, I’m happy with my projects and the time I get to spend with my kids.

When not on the pitch or in the studio, how do you keep busy?

When I’m not in the studio recording or working on new projects, I love to play golf. Because of my injuries I can’t play too much football now, so golf has become a real passion of mine. I play as much as I can as it’s a sport you can never really crack. From one day to the next, you just don’t know what’s going to happen and I think that’s why I absolutely love the game. Going out with my friends playing 18 holes, that’s my sanctuary. When I found out that Skechers also made GO GOLF shoes—it was music to my ears. Comfort on the green, what more can I ask for?

Apart from your Dad, the great Harry Redknapp, who’s the best manager you’ve worked with and why?

Oh, that’s a tough one! I’ve worked with great managers in my time—Glenn Hoddle, Kevin Keegan and Terry Venables—and they were all good. But apart from my dad, one of the best managers I worked with was Roy Evans—the Liverpool manager and such a nice man. He really understood me as a person and as a player. I felt that he made the most of what I did, and I truly appreciate that.