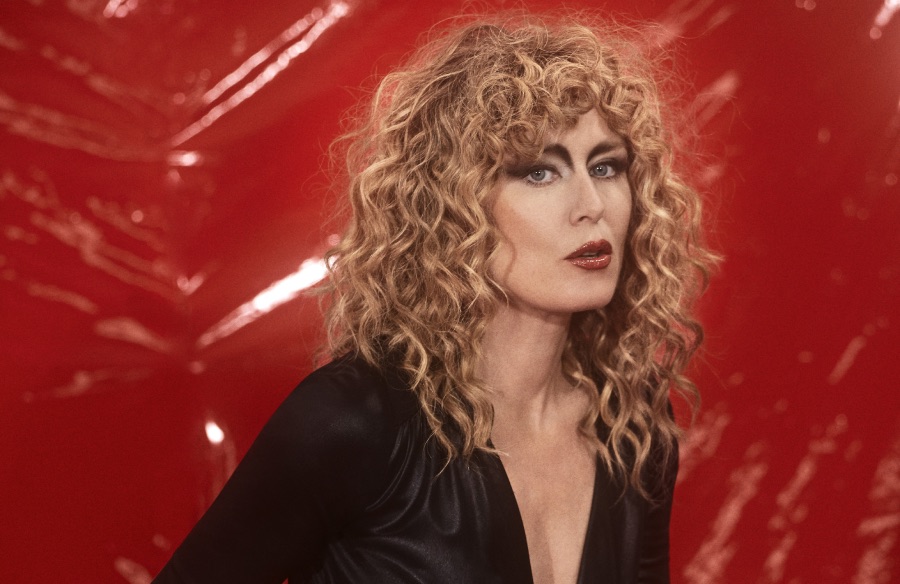 Looking to make plans for this month? VIP’s Deputy Editor Niamh Devereux has got you covered! Here’s the best events taking place in June, plus the most exciting cinema releases…

The Dublin Pride March is back this month ­– bigger than ever before – on Saturday, June 25. Both a celebration of the LGBTQ+ community and a protest for equal rights, everyone is welcome to bring banners and get involved, or just watch from the side lines. A Pride Village in Merrion Square, with entertainment and food vendors will also take place on the day. For more details; dublinpride.ie

With excellent artists from Róisín Murphy (pictured) and Jon Hopkins to CMAT and Pillow Queens, this gorgeous festival full of surprises will take place in Westmeath from June 17-19. Releasing just 5,500 tickets (a third of its original capacity)  Body & Soul’s promise is a “meticulously curated, strikingly smaller event”. We can’t wait! bodyandsoul.ie

Wicklow’s family-friendly festival returns from June 24-26, with music from James Morrison, Feeder and much more, as well as theater, cinema, discos and a vintage carnival. kaleidoscopefestival.ie

There’s still a chance to party in Naas to Ireland’s best cover bands! Catch the likes of Spring Break, Smash Hits, Qween and Mack Fleetwood on June 10 & 12 at Palmerstown House Estate. Plus, a health and a wellness day out called ‘Move at the Manor’ will take place on June 11, followed by ‘House at the Manor’ that evening, featuring Djs like Roger Sanchez, Mark Knight and Al Gibbs.

Ireland’s biggest beach party, taking place in Bundoran, Donegal is back from June 17-19 with headline acts including Kodaline, Tinie Tempah and Basement Jaxx. As well as music, there’ll be plenty of surfing and partying by the sea. seasessions.com

The literature fest will run from June 16-19, with some big speakers lined up; Marian Keyes (pictured), Eoin Colfer and John Boyne to name but a few. Expect conversations on everything from “Online Influencers: delicious or depraved and dark?” with Louise O’Neill, to “Caravaggio, bad boy of art” and “Power, Wisdom and the Older Woman” with Barbara Scully and Madeleine Keane. dalkeybookfestival.org

The smash-hit musical comes to Dublin’s Bord Gais Energy Theatre from June 7-18 for the first time, telling the heartwarming tale of waitress and expert pie-maker Jenna, who dreams of some happiness in her life. Expect lively performances, characters you root for and moving music – including the big showstopper, ‘She Used to Be Mine’. bordgaisenergytheatre.ie

Hitting theatres on June 24, this dazzling film about Mr. Presley’s rise to superstardom in the 1950s is directed by Baz Luhrman and starring Austin Butler and Tom Hanks. We’re all shook up by the trailer alone.

Fans of the original Spielberg classic will be thrilled to see original cast members Sam Neill, Laura Dern and Jeff Goldblum reunite for the epic conclusion of the dinosaur saga. Go see it on June 10!

The Toy Story spin off, a prequel to the previous movies, delves into how space ranger Buzz came to be. ‘Lightyear’ tells the story of young astronaut Buzz, who, after being marooned on a hostile planet with his commander and crew, tries to find a way back home through space and time, while also confronting a threat to the universe’s safety. It’s out on June 17

Brand new festival Beyond the Pale is a celebration of all things music and the Arts, as well as food and drink, in the gorgeous surrounds of the Wicklow mountains. Taking place from June 10-12, festival-goers can enjoy tunes from James Vincent McMorrow, Lisa Hannigan and many more, attend wonderfully creative Arts events, feast from some of the best Irish street food vendors and feel zen at the festival wellness area. itsbeyondthepale.ie