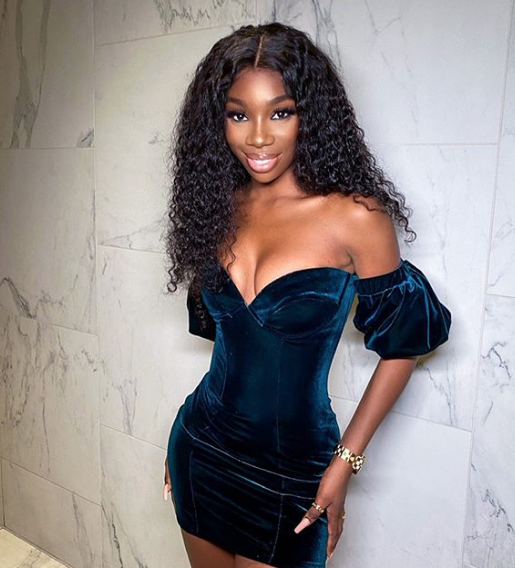 Love Island star Yewande Biala has revealed she didn’t turn her phone on for days after leaving the villa as she was ‘terrified’ of what people had been saying about her online.

Speaking to VIP Magazine as part of Virgin Media’s Safer Internet Day, the 24-year-old described the transition to life after the Love Island villa as ‘weird’.

“I was terrified of turning it on and seeing what people have been saying.”

In fact, when she did finally turn her phone on, it was so overwhelmed by the amount of messages she had received, that it crashed!

“When I turned it on there were so many messages coming in it [my phone] turned itself back off!”

Yewande says that you cannot do anything to prepare yourself for the attention you receive after leaving the villa and admits that it took a while to adjust to the new-found online commentary. 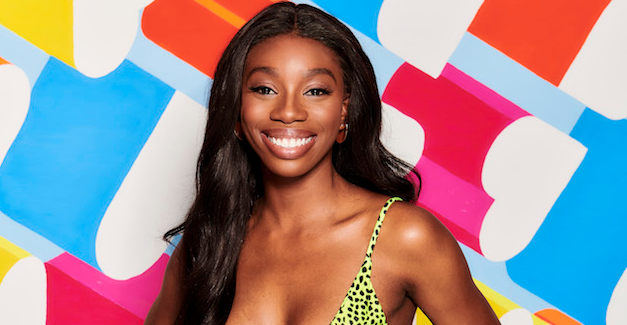 “At first I was so obsessed with checking comments,” she said. “I used to check every single comment, I was checking articles, I wanted to know everything but it’s just so unhealthy.

“That’s when you get into a dark place and you start believing what these trolls are saying online and it took me a while to get myself away from it and really say to myself, ‘This isn’t true, this is people who you have never met or who don’t know you, having wrong opinions of you.’”

“It’s so important to not look at comments and not take them too much to heart, and not look at articles too much and distance myself a little bit.”