Maura Higgins has very bravely opened up about a terrifying ordeal she once endured with a taxi driver.

During a recent Q&A she was asked by a fan: “(what is) Your worst encounter with a man?”

Responding to her fans with her usual open and honest attitude, Maura didn’t sugarcoat her response. She began with:

“So would you believe I actually have many… Like a few. The worst one I’ve never ever ever opened up to any of you about, and I don’t even think I’m ready yet. It was probably one of the scariest things that’s ever happened to me.” 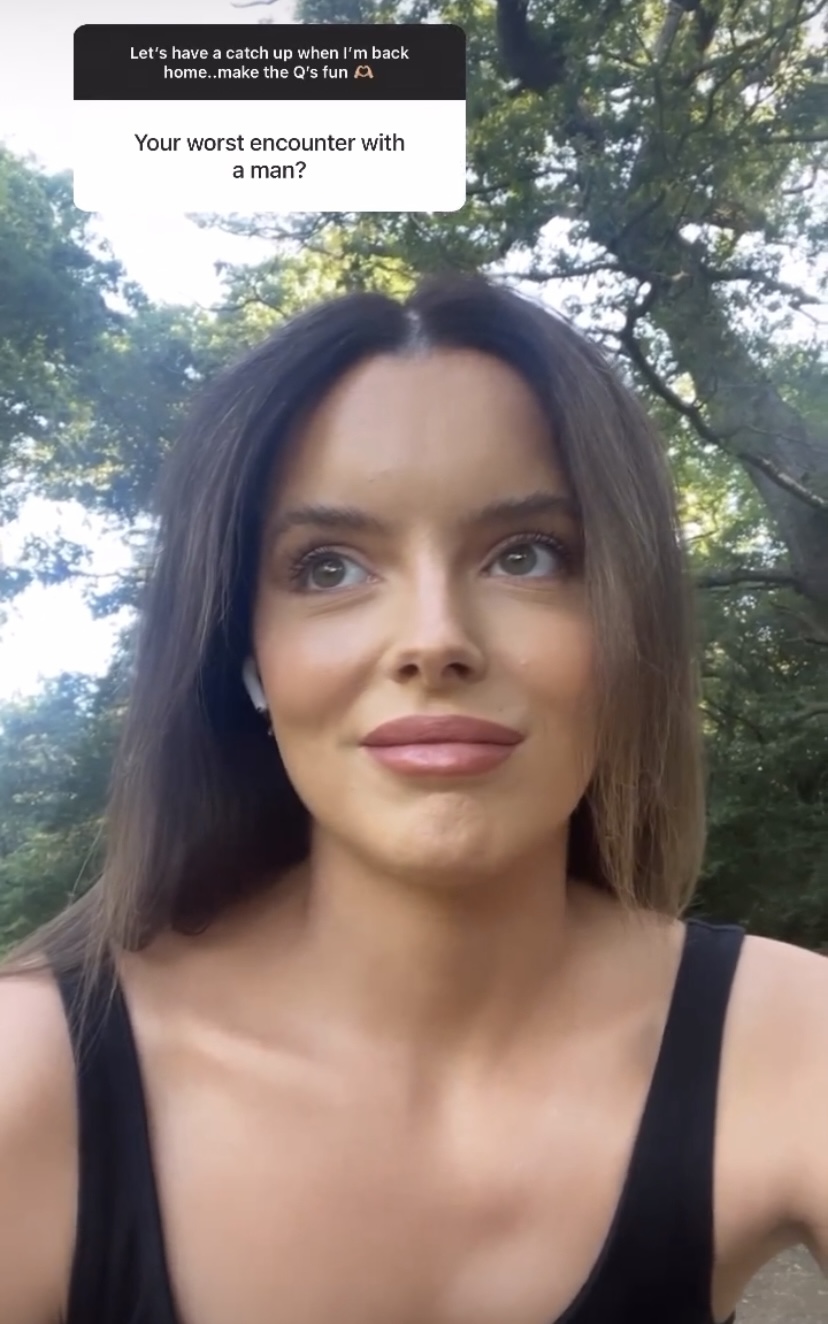 Continuing on, Maura recalled another terrifying experience that left her extremely shaken. A scenario that young women shouldn’t ever have to face, Maura brings awareness to the struggles many females, unfortunately, still experience:

“I also had an incident with a taxi driver. It was a long time ago in Ireland. Silly me, I fell asleep, my friends were dropped off before me, and I was being dropped off alone because I lived on my own at the time.”

“I woke up and his hand was right up my skirt. Honestly, I sobered up so quickly. I memorized his taxi number so quick. And I still remembered the next day.”

Maura did not elaborate further than that.