Looking for something good to watch on the box? Well, look no further, as the good news is that Virgin Media Television today announced details of its brand new spring 2021 TV schedule.

Virgin Media’s free Player is getting a major revamp, with more premieres, box sets and binge watch series than ever before, expanded News and Current Affairs coverage, brand new entertainment shows, top-class free-to-air sport and the best of international drama and entertainment.

So what’s there to watch? Here are just some of our top picks.

Possibly one of the best shows to switch off to and have a laugh, Gogglebox Ireland is back with more of the hugely popular ‘Look Back’ shows in February, where Ireland’s rich and often colourful TV archives become the focus of our often awe-struck Gogglebox families.

Dancing on Ice is back this Sunday, with a brand new line-up of celebs taking to the rink including Myleene Klass, Jason Donovan and Denise Van Outen. 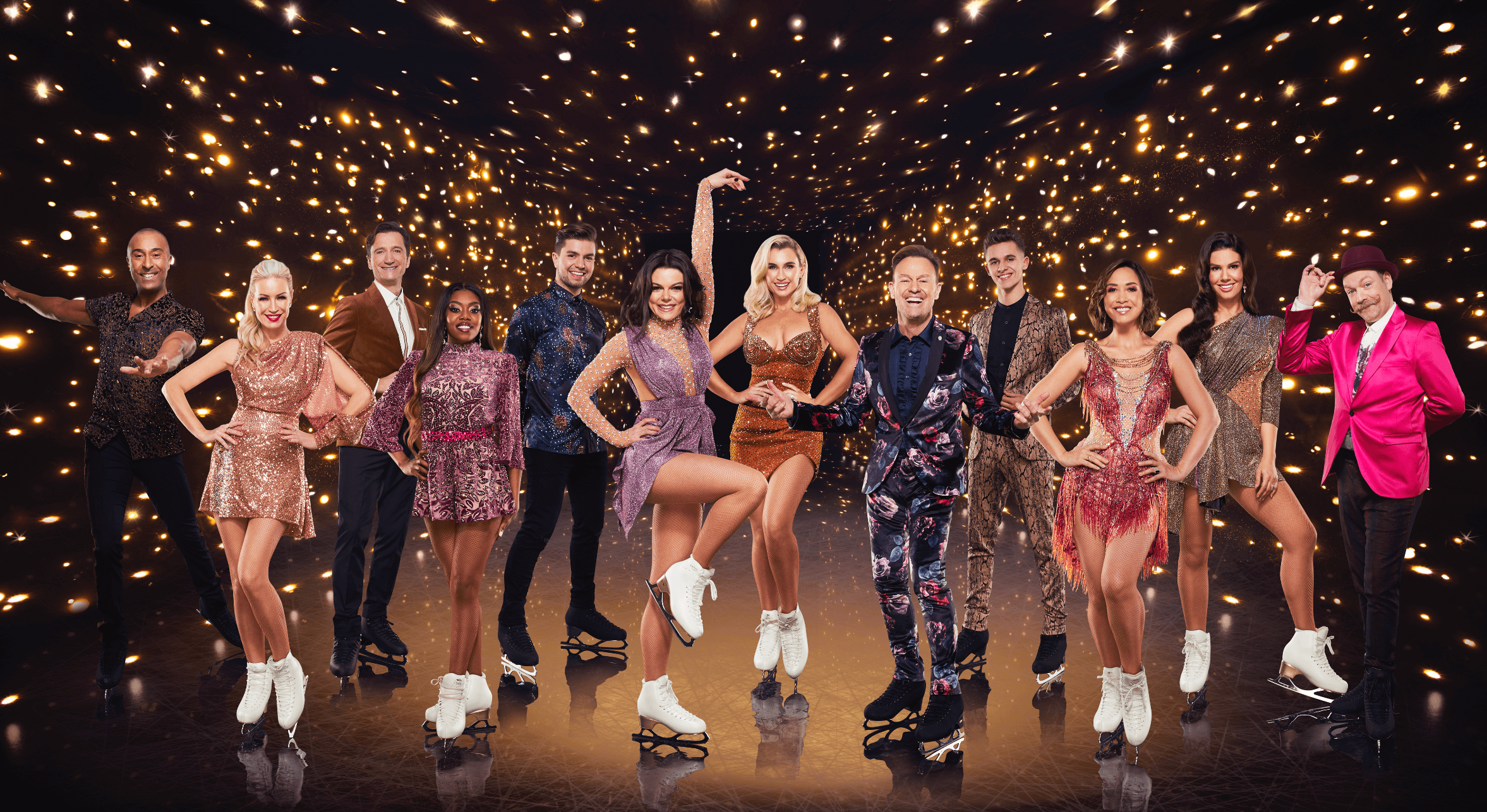 Eating with the Enemy

Launching in March, brand new Eating with the Enemy sees strangers with extreme opposite views paired together for a meal to see what happens when they come face to face. They may disagree on paper, but can the act of honest conversation and breaking bread form unlikely bonds in this new social experiment.

Filmed during the last eighteen months of the late sporting hero’s life, this emotional and inspiring documentary airs in March. Taking a look at one of Ireland’s biggest football icons and details his undocumented life with dementia, offering an intimate and compelling insight into Jack the man and the challenge faced by thousands of families universally, with contributions from Jack’s family including his wife Pat and son John.

Irish people look on their pets as a member of the family and with more people staying at home due to Covid-19, more and more of us are adopting an animal to keep us company through these isolating times. But animals, like humans can get sick too – some dangerously so. The new 24 Hour Pet Emergency will offer viewers an insight into the Veterinary Hospital in UCD, where we’ll meet sick animals and their desperate owners as they look for cures for their beloved pets. 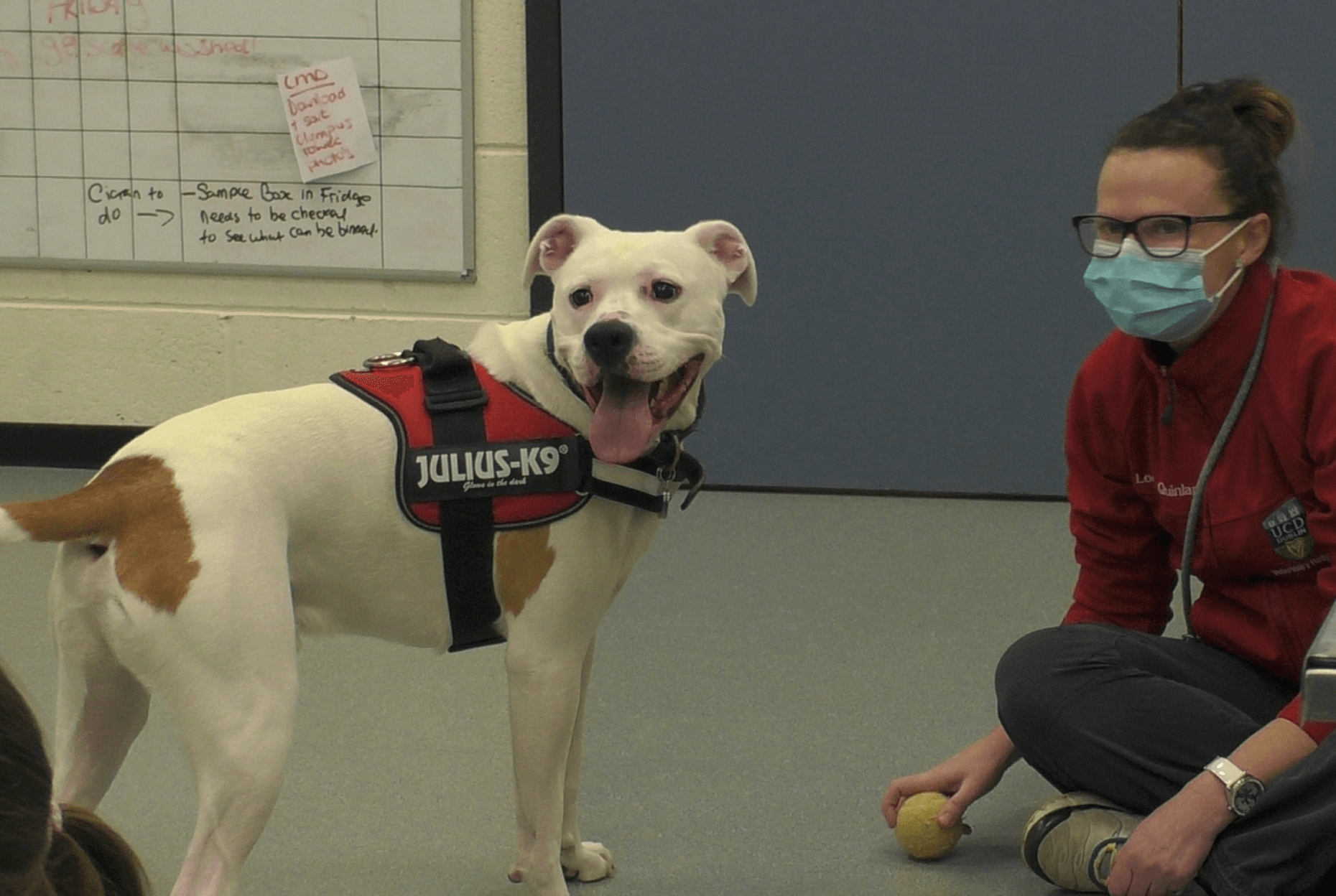 Missing Ant and Dec on your screens since the end of I’m A Celeb? Well, look no further, as the dynamic duo return for a brand new series of Saturday Night Takeaway in February.

Expanding its News and Current Affairs output, The Tonight Show will be moving from three to four nights a week with Ciara Doherty and Matt Cooper at the helm, deconstructing the news and stories that have the country talking.

On top of all of that, we also have the likes of Love Island USA, Who Wants To Be A Millionaire and The Masked Singer to enjoy.

For true crime fans, this January sees Virgin Media One air a number of true-crime series including Honour; A two-part crime drama inspired by the shocking real-life events of the honour killing of Banaz Mahmod, whose murder was arranged by her own family.

The Pembrokeshire Murders, a three-part series based on the murders by Welsh serial killer John Cooper which starts Thursday with the full boxset available first on Virgin Media’s free player.

Finally, hit drama The Bay; returns for a second series on 25th January with the full series also dropping on Virgin Media Player.