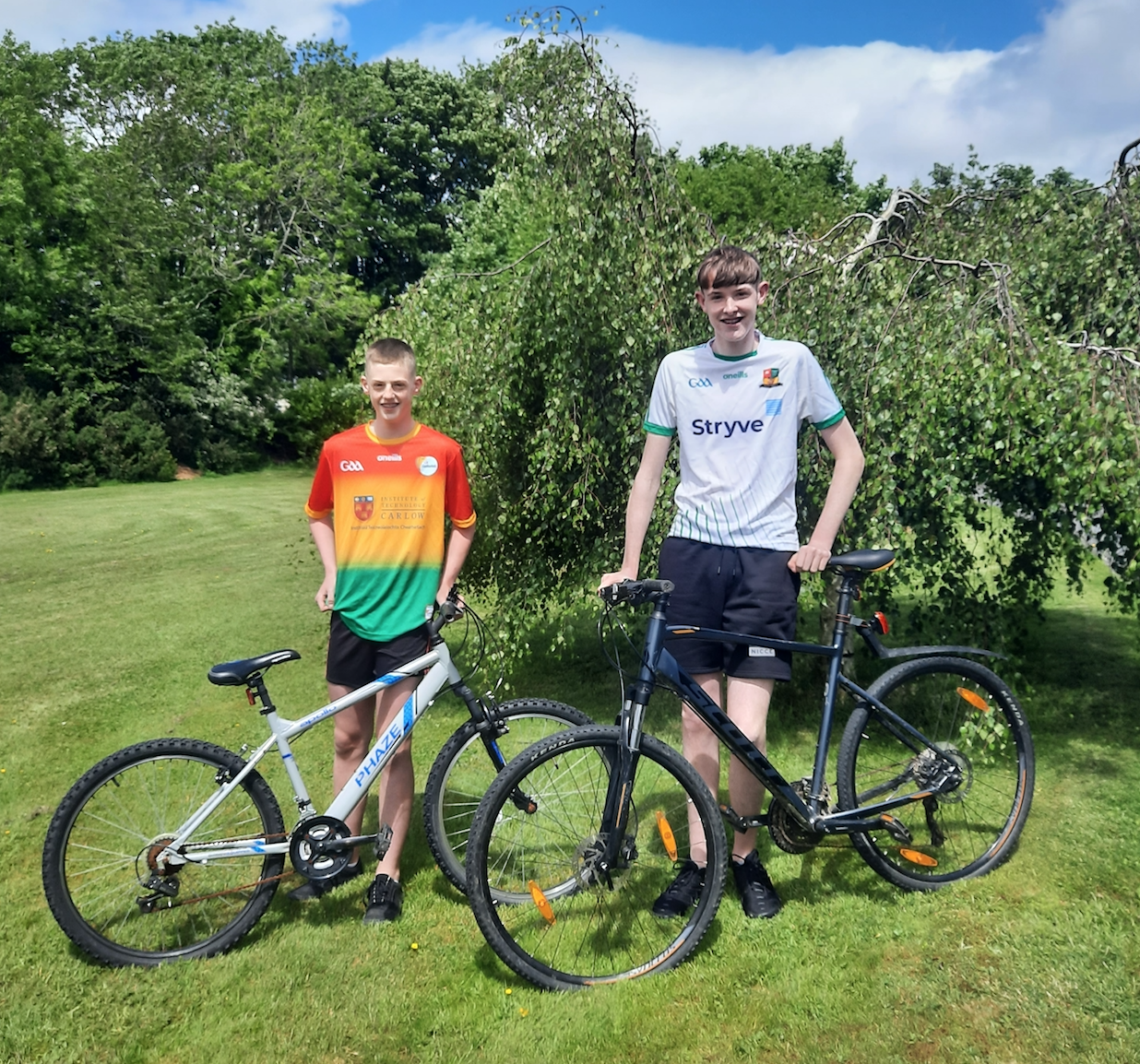 14-year-old friends Adam Tobin and Cillian Murphy have decided to cycle from Clonegal to Donegal for charity. They will begin the 300km cycle from their home town of Clonegal, Co. Carlow to Ballyshannon in Co. Donegal.

The teens have taken on this challenge to raise money for the Irish Cancer Society and have so far raised over €6,000 on their Go Fund Me page.

Sadly, like most people, both Adam and Cillian have lost somebody close to them by cancer. This inspired the teenagers to give back to the Irish Cancer Society in the form of a sponsored cycle.

Speaking about the cycle, Adam shared, “Cillian and I began cycling at the beginning of lockdown in 2020, sometimes we would go on 50km cycles at a time. We had joked around about cycling to Donegal, but after some thinking, we decided we would do it for charity. Cillian lost his aunty to cancer early this year and I lost my grandad to cancer four years ago, so we were inspired to give back to the Irish Cancer Society by doing a fundraising cycle from Clonegal to Donegal.” 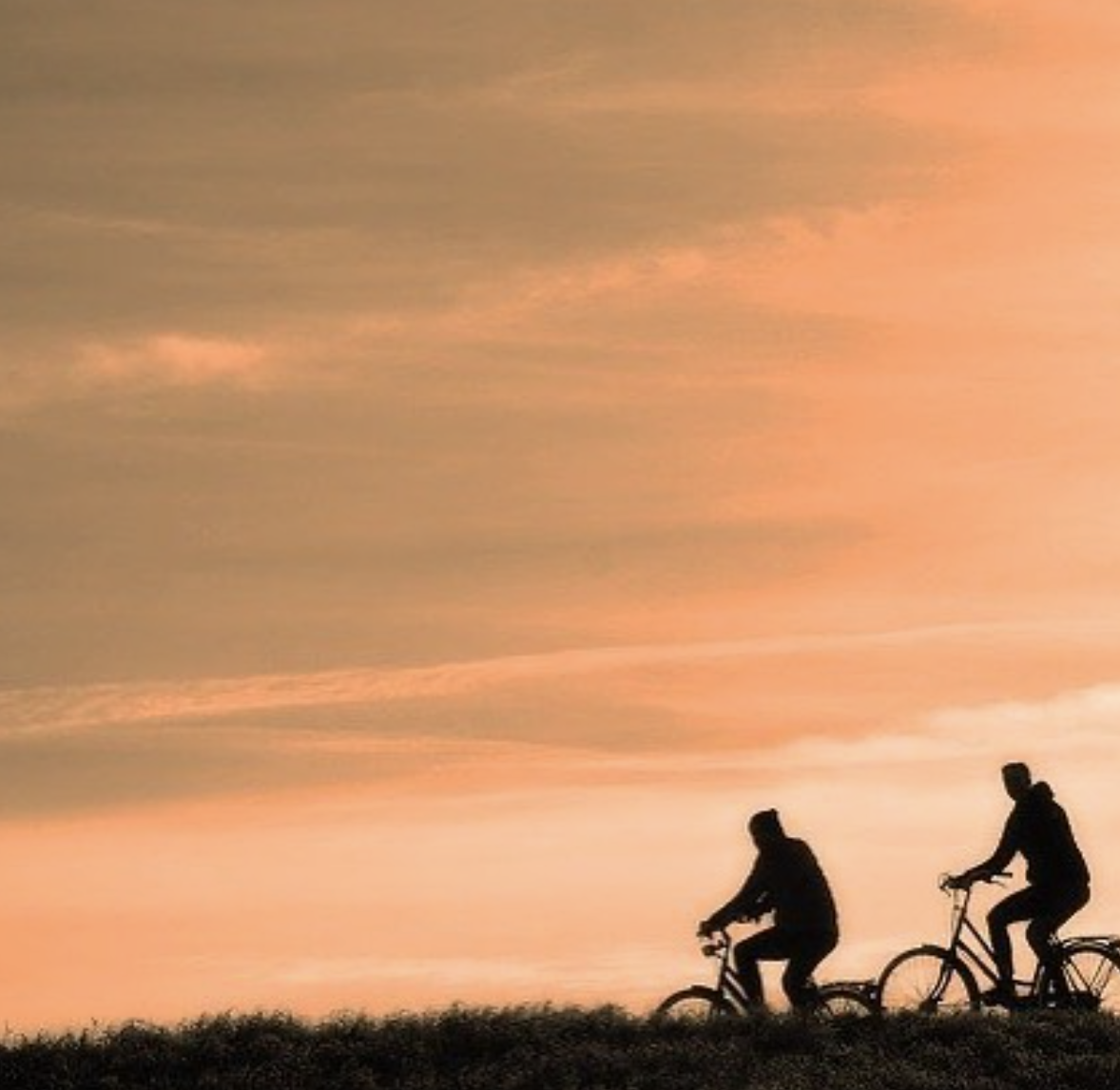 The trip is expected to take five days and Adam and Cillian anticipate cycling 60km-80km each day. In total, the cycling route should take 16 hours to complete.

Adam’s mother will be acting as Soigneur, the person who feeds, waters and takes care of the young cyclists and will follow them in her Campervan throughout the trip.

On the 22nd of July the boys are setting off from Clonegal, they will go through Carlow town and plan on reaching Portlaoise on day one.

You can follow them on their Instagram page, @clonegal_to_donegal, and those wishing to support the courageous teens can visit their Go Fund Me here.