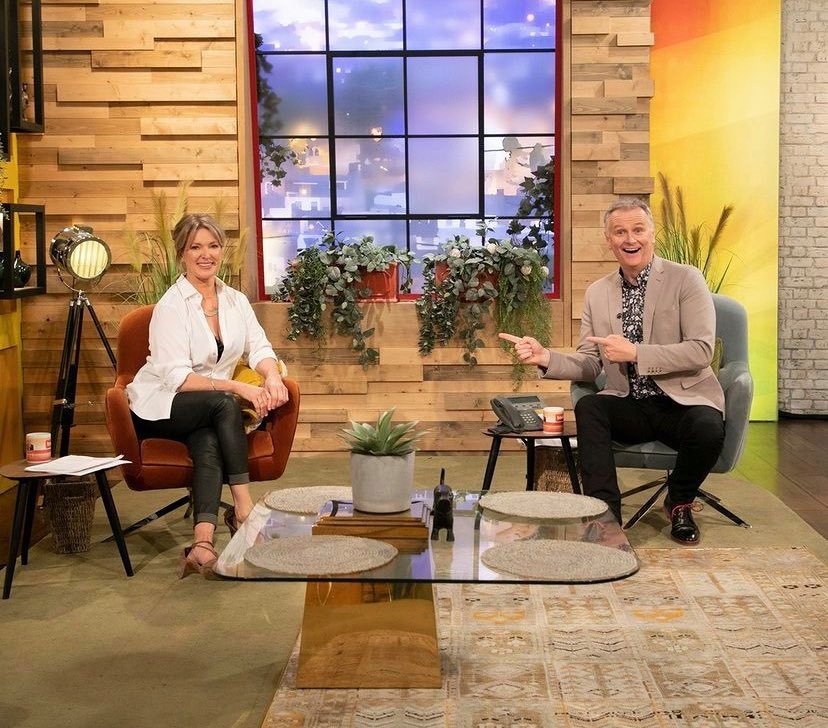 Rachel Allen made her presenting debut on RTE’s Today Show this week, as she co-hosted alongside Daithi O’Se.

The celebrity chef stepped in to cover the show while Sinead Kennedy is off on maternity leave.

During her absence, a number of famous faces will be taking to the hot seat and this week was Rachel’s turn.

Fans couldn’t get enough of her, commenting on how she was a great fit, a total natural and had a great rapport with Daithi.

After finishing up on the show Rachel took to social media and said, “Had a super time on RTE Today with Daithi and all the amazing team who make the show.”

Una said: “I’m such a big fan of Today and have loved performing and being interviewed in previous years. The tables have turned and I’m really looking forward to presenting and having great craic alongside Daithi O’Sé!” 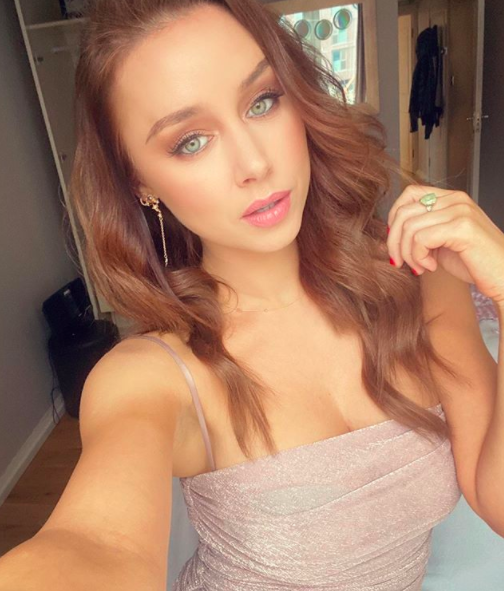 After that, radio presenter Elaine Kinsella will sit in the presenter’s chair on the 19th, 20th, 26th and 27th April.

Sharing her delight Elaine said, “I’m absolutely delighted to get the opportunity to guest present on Today. This is my fourth season as a panellist on the show and I enjoy every appearance so much.

“I love the atmosphere in the Cork studio and the entire team has always made me feel so welcome. I’ve a great rapport with Daíthí (the fact that we’re both from the Kingdom helps!) and I think we’ll have a lot of fun together.”

Tune in to Today each afternoon at 3.30 PM on RTÉ One.