Vogue Williams has landed a brand new presenting gig, which will kick off this weekend.

The Dubliner will be hosting her own breakfast show on Heart Radio, on Sunday mornings from 6am.

Sharing her delight, Vogue said, “I’m so excited. I am officially part of the Global family.

“I start my new breakfast show this weekend. It’s going to be loads of fun with amazing music and lots of laughs.” 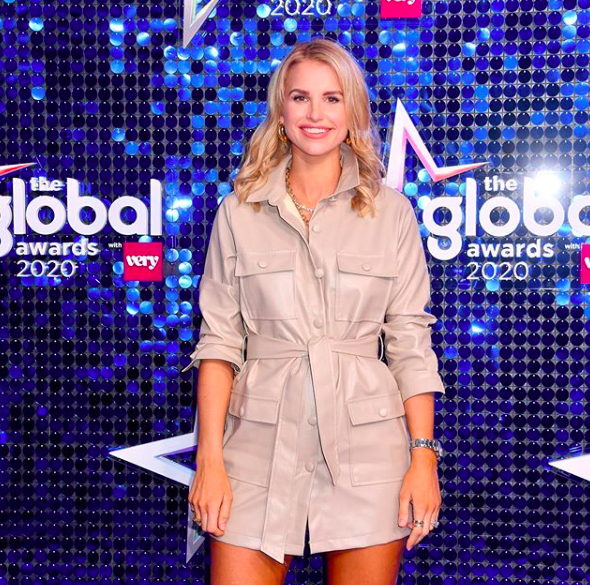 Speaking to Hello! Magazine she revealed she’s five and a half months along and that they are expecting a little girl.

“We’re delighted,” she beamed. “I feel lucky to be having another baby.”