On the latest episode of My Therapist Ghosted Me with Vogue Williams and Joanne McNally, Vogue relived a scary moment where a man tried to get her to get into his car at 5am in London.

Switching gears from their usual comedic topics on the podcast, Vogue wanted to discuss her experience, she said;

“We never do anything serious, and I wasn’t going to mention this but, something happened to me on Monday morning and it scared the sh*t out of me.

“I go to [iheart radio] on Sunday mornings and I’m never walking to the station on my own again, so it was around five o’clock in the morning… and I was walking over to heart and this man goes ‘Oi’ and he was in this car, he was a kind of big man. 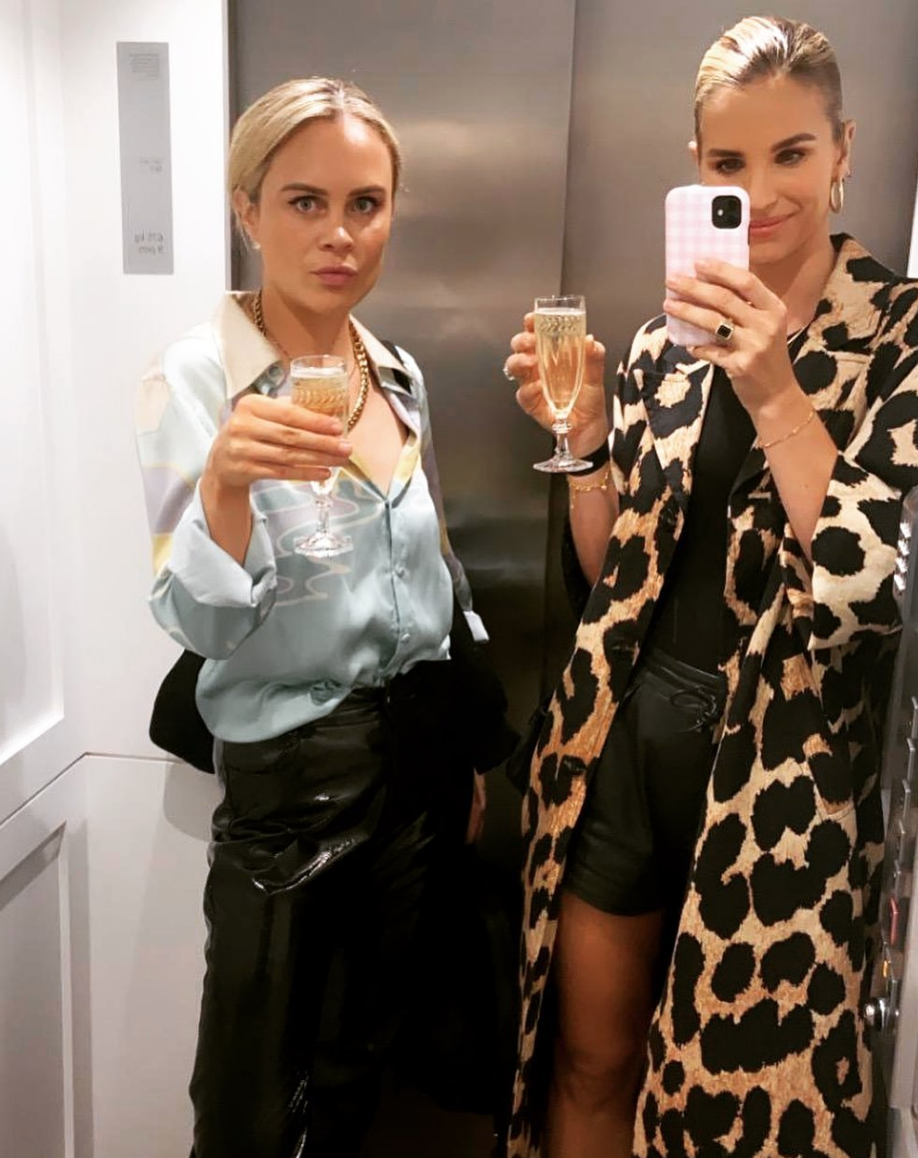 “And he was like ‘Get in the car! Get in the f*cking car’. First of all I said, ‘Hang on one second I’m just getting my phone.’ I got such a fright that there was just a man running around, and if he had gotten out of the car he would have easily been able to drag me in, he was like this big guy, I remember what he looks like and it scared the crap out of me.

“It just made me think, and I know we shouldn’t think like that, but I just want to say it, if I had had a drink that night and I had no real sense in my mind and I’d gone over to just be like, ‘What are you saying?’ or something like that. It made me feel really worried about girls walking around Leicester Square, it really freaked me out.”

Vogue’s co-host Joanne was in shock at this story saying, “I cannot believe that, are you saying that someone tried to abduct you? What the F*ck Vogue?!”

Vogue went on to say that she didn’t think something like that would scare her but in the moment she’s glad she had her “Wits about” her and “Legged it”.

She told the story as a warning to her listeners to be careful when out and about.

Thankfully Vogue got away from the situation safely in the end.