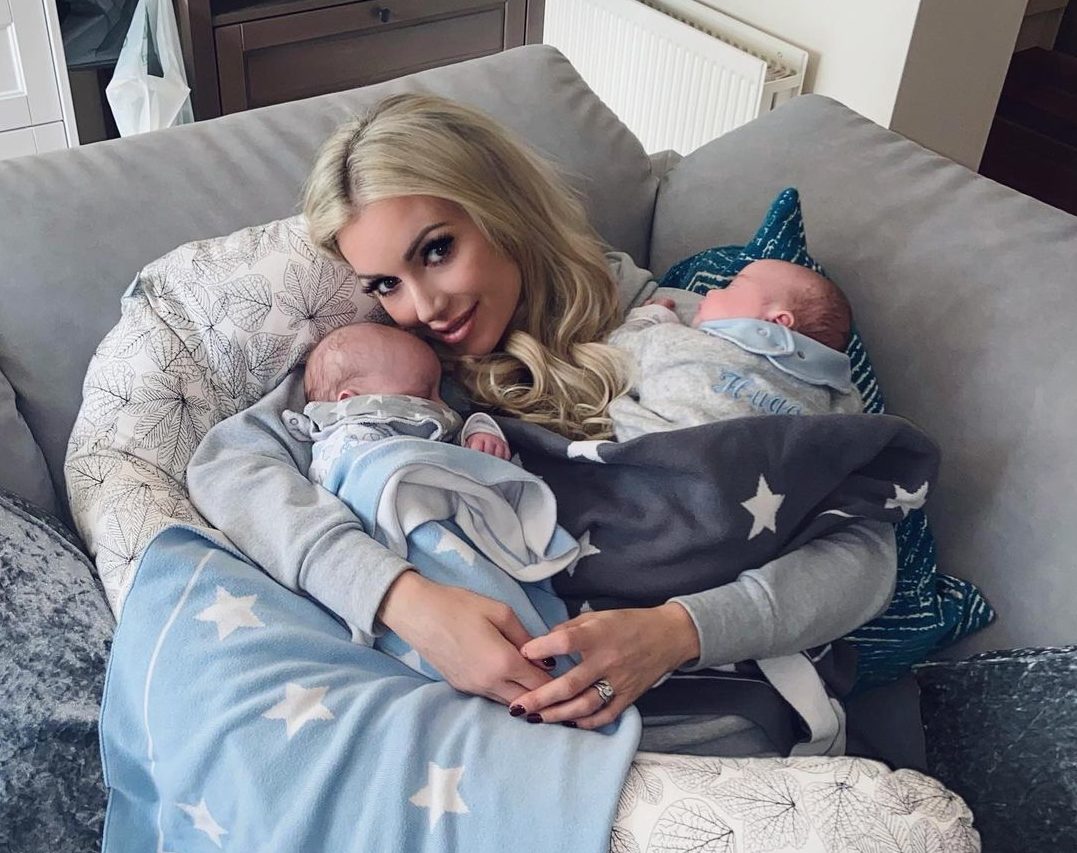 Rosanna Davison has opened up about her struggles with social media trolls, revealing people need to be more cautious of what they say online.

Before welcoming her three children, Sophia, Hugo and Oscar to the world, Rosanna suffered 14 heartbreaking miscarriages and thought she’d never be able to have children of their own.

Rosanna and Wes kept their fertility struggles private and when she announced she was expecting Sophia via surrogacy in 2019, recalls one hurtful message she received.

Urging people to think before they type, she said, “You never actually know what’s going on in people’s lives, behind closed doors.

“I remember a comment when we announced our surrogacy journey with Sophia and someone said maybe I didn’t want to get fat or pregnant myself and I just thought, if only you knew how much I’m desperate to be pregnant myself.” 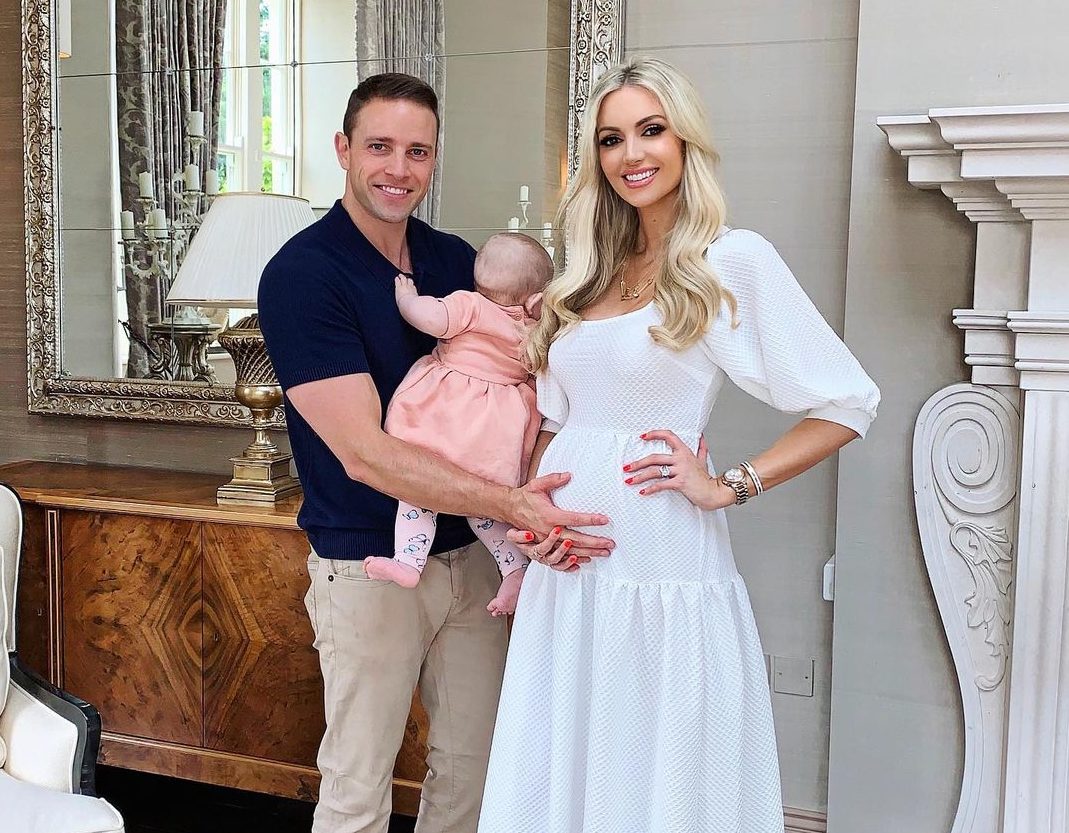 Speaking to VIP Magazine, she added, “Things like that do come along, but I don’t let them bother me too much. I know the truth and I know how I feel. I’ve shared my story in all its honesty with nothing hidden.

“It’s important to be honest and real and show that your life isn’t all perfect. At the moment it’s a struggle to look after three babies and I’m trying to be as honest about that as possible. It’s not easy.”

Rosanna tries to ignore any negativity that comes her way, instead, focusing on the kindness of others and her personal relationships in the real world.

“I wouldn’t say I’m tough. I’m still as sensitive as anyone else would be to it but I focus on the bigger picture now, which is what’s the most important thing and for me, that’s looking after my children, making sure they’re happy and protected,” she said. 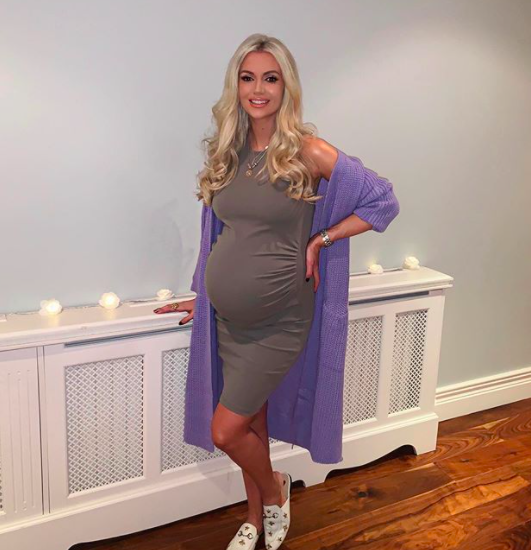 “Everything else just seems a little bit less important and I don’t dwell on the small things any more. I just try to exclude that negativity from my life.

Rosanna has teamed up with One4all to encourage the public to celebrate the joy of motherhood and show their mum how much they appreciate them this Mother’s Day.

Gift cards are available online or in your local Post Office, Tesco or Circle K and can be used in over 11,00 retailers nationwide.